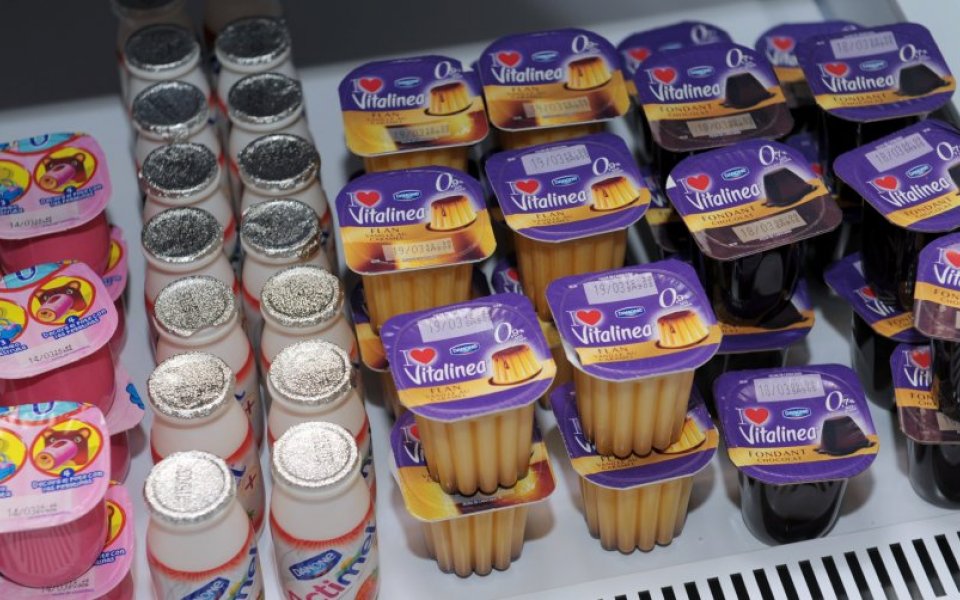 The world’s largest yoghurt maker is aiming for organic sales growth – which excludes acquisitions and currency moves – of more than five per cent by 2020, and an increase of at least 200 basis points in the operating margin of its dairy division between 2015 and 2020, according to slides on its website.

The group is also sticking with its 2015 targets for organic sales growth of four per cent to five per cent and a slight rise in operating margin from last year’s 12.59 percent, the slides showed.

In the dairy division, which accounts for half of Danone’s revenue, the owner of the Activia yoghurt brand has been cutting costs and launching products to counter weak spending in Europe.

Recent problems have also included a food safety warning from its supplier Fonterra in 2013 that hit one of its key growth drivers, baby food in China.