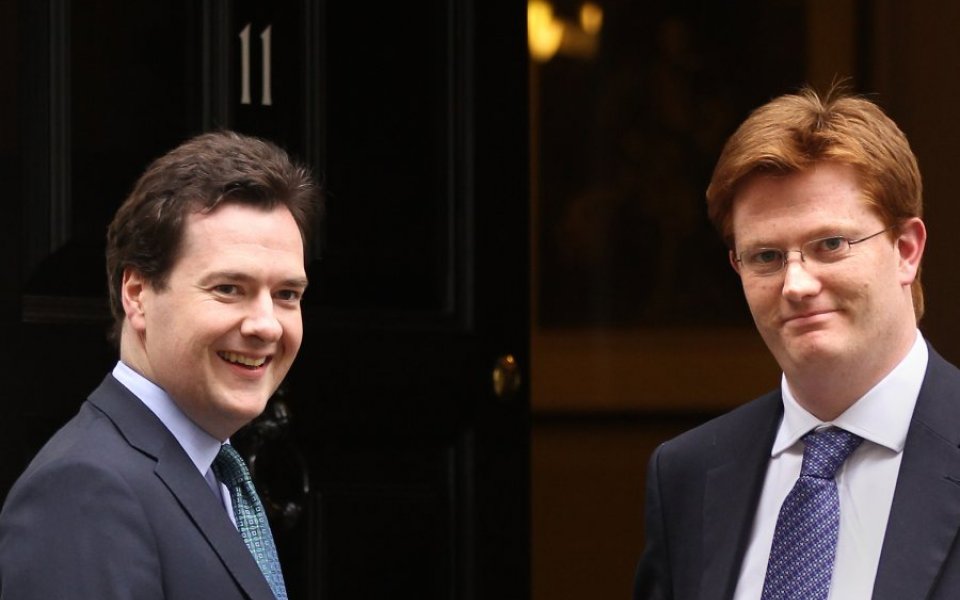 Sir Danny Alexander, who was chief secretary to the Treasury under the coalition government until 2015, is odds on for a new post at the Asian Infrastructure Investment Bank (AIIB), according to the Financial Times.

Alexander is expected to be named as one of five resident vice presidents of the bank. The AIIB is seen as a rival to the International Monetary Fund and World Bank, which use funds from multiple governments to lend to other countries to boost their economic growth.

The former Liberal Democrat MP lost his seat in the 2015 General Election and was knighted at the end of the year. The FT reported that he had backing for the role at the AIIB from chancellor George Osborne.

The UK joined the AIIB last year to the surprise of many, and was the first major western country to do so. The Treasury said at the time: "Joining the AIIB is a further step in the government’s plan to build a closer political and economic relationship with the Asia region, in order to maximise opportunities for British businesses."

The UK's joining of the AIIB raised eyebrows in Washington. The White House said in a statement last year: “This is the UK’s sovereign decision. We hope and expect that the UK will use its voice to push for adoption of high standards.”