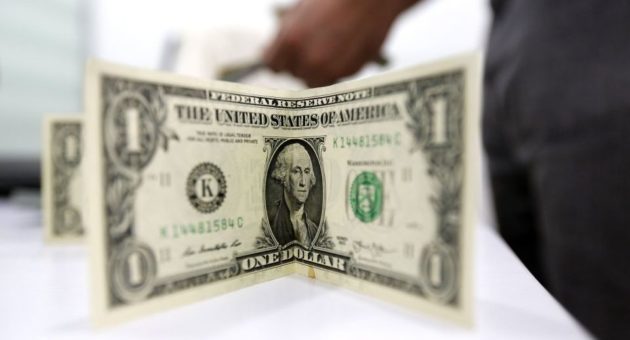 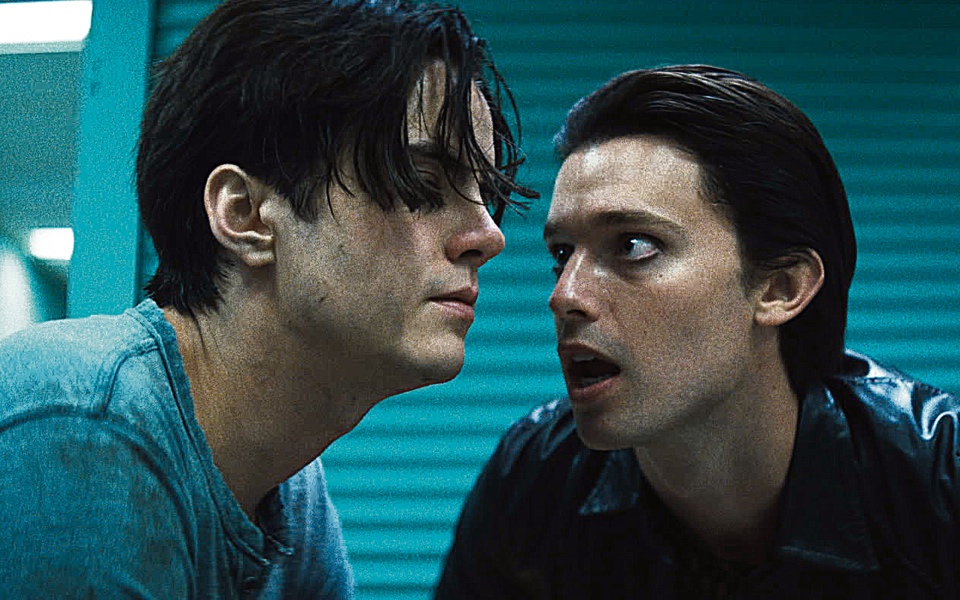 ‘Keep your friends close and your imaginary friends closer’ could be the tagline for this psycho-horror starring the handsome young progeny of Arnold Schwarzenegger.

While Daniel Isn’t Real’s budget is relatively meagre, it brings to mind an incredibly lavish piece of fan fiction, wearing its influences so proudly on its sleeve that it lacks a real identity of its own. Patrick Schwarzenegger’s Daniel, for instance, isn’t just thematically similar to Fight Club’s Tyler Durden (first helping Luke pull girls and punch boys, later setting a bonfire under his entire life), he even wears the same super-chic leather-jacket-over-string-vest combo. Elsewhere there are enthusiastic nods to films including Hellraiser, Donnie Darko and American Psycho.

Director Adam Egypt Mortimer, making his second feature after the unloved 2015 horror Some Kind of Hate, sets up a loose thesis on mental illness, but soon abandons it in favour of the sort of flashy neon horror that’s very much in vogue right now (see also: Mandy, Neon Demon). Still, he has a keen eye for a shot, and the visuals are interesting enough to get lost in for the film’s relatively brief run-time.