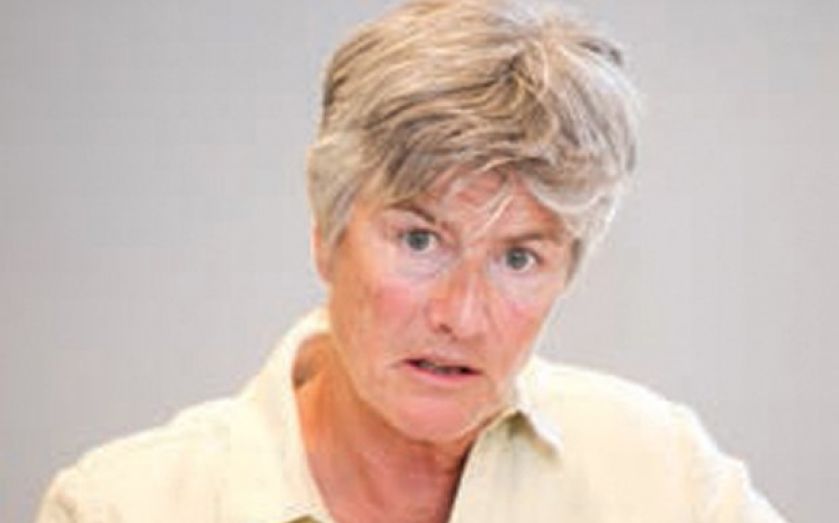 COMPANIES should allow women to take up to six years off to focus on raising their families, the FTSE 100’s only woman chairman has said.

In an interview with The Financial Times today, Land Securities chairman – and City A.M. awards judge – Dame Alison Carnwath said companies would find “measurable economic benefits” by holding onto their best women, and allowing them to return after rearing their children.

She said companies would benefit not only from a cost point of view but also from a “continuity of culture”.

Her comments contrast with controversial remarks made by Ukip leader Nigel Farage earlier this month, who argued that women who work in the City and have children are worth less when they come back.