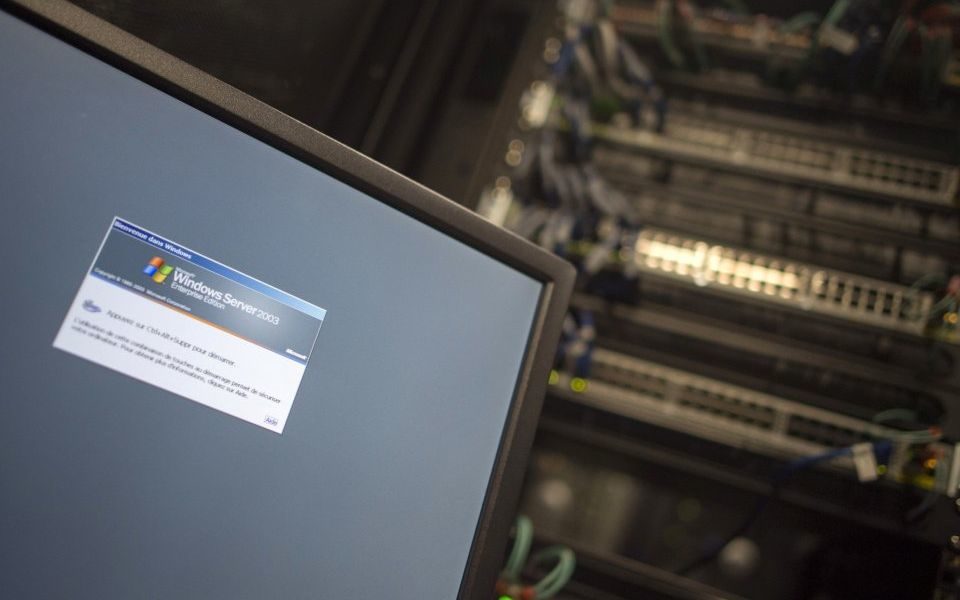 The majority of business affected by DDoS attacks, which infect a network and block users from accessing it, suffered network outages costing on average £140,000, according to research firm Netscout.

Read more: FTSE firms must do more to be cyber aware, government warns

Nearly half the companies surveyed experienced an outage of 30 minutes or more, while nine per cent were impacted for more than four hours.

The figures equate to costs of roughly £900m for large UK companies. But as many small and medium sized businesses are now also affected by cyber attacks, the total cost may exceed £1bn, the report stated.

Darren Anstee, chief technology officer at Netscout, said: “The tools to initiate DDoS attacks are cheap, freely available and easily deployed – as a result, there are more than ten thousand DDoS attacks every day around the world.

“The size and complexity of attacks continue to grow and businesses must make sure their key resources are adequately protected.”

Read more: A third of small businesses have no cyber security strategy

The findings come amid growing concern that UK businesses are not equipped to deal with the risks of cyber attacks.

Reports published recently have revealed only a fraction of FTSE 350 boards fully understand the threat of cyber breaches, while a third of small businesses have no cyber security strategies in place at all.