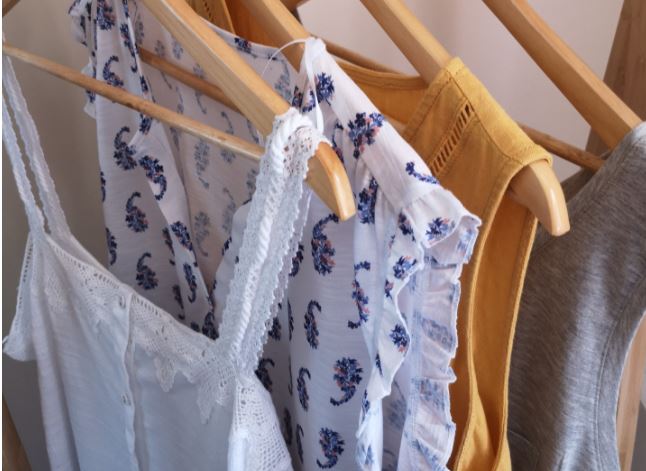 Frustrated customers have hit out at Lost Stock, a coronavirus charity venture led by an Edinburgh-based fashion company, claiming it misled shoppers over the value and quality of items sold.

Mallzee launched its Lost Stock initiative in June following reports that some high street stores had cancelled stock orders with clothing factories in Bangladesh, which would have left workers out of pocket.

Lost Stock offered customers the chance to buy a “lucky dip” selection of the unwanted stock for £35, with the promise of receiving £70 RRP worth of goods.

The £35 payment included a donation to support factory workers whose livelihoods had been impacted by the coronavirus pandemic. Mallzee has said 67 per cent of proceeds go to workers – 30 per cent to the factory to buy the stock, and 37 per cent to a charity partner in Bangladesh.

Customers were also given the opportunity to select preferences for their parcels, such as light or dark colours, or patterned or plain clothes.

However, hundreds of disgruntled customers have hit out at the quality of the clothes, which they do not believe would have sold for £70 in UK shops.

Leanne Reed, who bought a Lost Stock box for her 16-year-old son, said her age-range preferences were not taken into account.

“I bought into it, I thought I would be helping someone and getting a few bits for my son,” she said.

“For some people £35 is a lot of money, that might be the only £35 they’ve spent on clothes for themselves all year.”

Another customer, Rachel, who asked to only be identified by her first name, said she was disappointed when instead of the dark coloured clothes she had asked for, she received four light-coloured vests in the post.

Similar items are currently for sale at budget retail stores for between between £5 and £12.

“I felt disappointed, after all that build up,” Rachel told City A.M.  “There is no way people would have paid £70 for these items.”

Tara, another shopper that cancelled her order after seeing the quality of a friend’s parcel, told City A.M. that the response from Lost Stock had made her question the firm’s charitable arm.

”They have repeatedly said the original RRP of three vests was £70, which is obviously untrue.

“The items in some of the boxes sent are worth closer to £20. This has made me concerned about what else they are not being honest about. I hope the money has reached the Bangladesh workers as intended. “

Cally Russell, the chief executive of Lost Stock and Mallzee, said: “The value of each Lost Stock box is a minimum of £70 based on the starting RRP of the goods, had they been sold by UK retailers.

“We get this information from our factory partners. We continue to work to this level – and we haven’t changed this on our site – it says double the value. If some orders have been reinstated by retailers and they’ve decided to sell a product at a lower price than it was initially set for this is outside of our control.

“We have taken preferences into account as much as possible to match against cancelled stock and on our site it has always been outlined as this is a guide.

“If someone isn’t happy with what they receive, this isn’t what we want and therefore we’re happy to find a solution for them.”