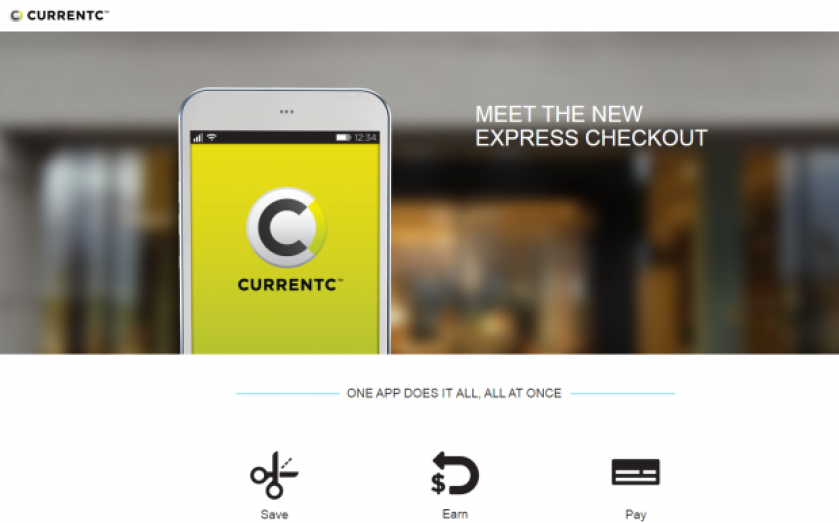 Since its launch last week, Apple Pay has become surprisingly controversial – in fact, various mega-retailers, including Wal-Mart and Best Buy, have blocked its use.

That's because they're part of a network called the Merchant Customer Exchange (MCX), which is working on its own version of Apple Pay. Known as CurrentC, the app has been in the offing since 2012 but is still in its early stages. While various MCX retailers elected not to use it, others, including pharmacy chains CVS and Rite Aid have quietly ditched it as rumours circulated that if retailers do accept it, they could face fines.

But CurrentC has run into trouble early. Today, participants in its pilot programme and those who had "expressed interest" in the app received an email saying "unauthorised third parties" had obtained some of their email addresses.

To be fair, no payment details were divulged – but it doesn't shed a glorious light on an app which, because of those rumours, is already suffering from a less-than-rosy reputation. Twitter users certainly didn't seem impressed.

#CurrentC already got hacked. Think you'll be getting my bank account info now? Forget it. Glad I only gave my email pic.twitter.com/WPttBgod8Y