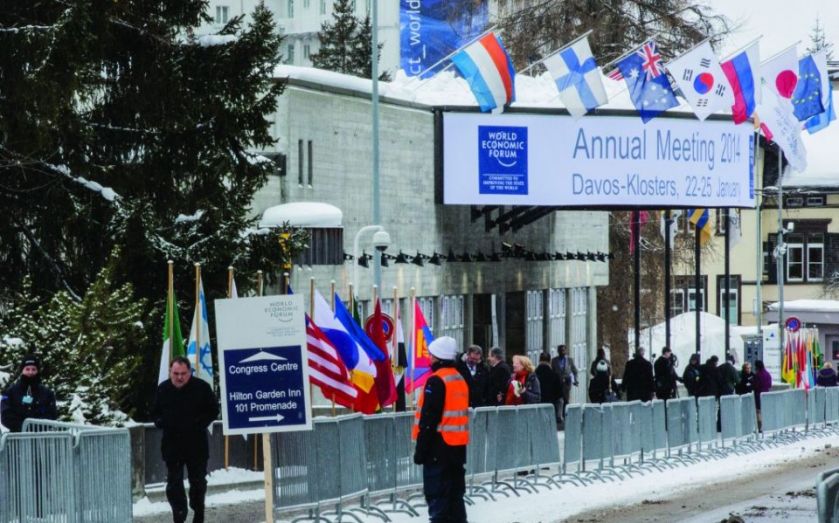 The franc rocketed by 39 per cent against the euro after the Swiss National Bank (SNB) said it would no longer intervene in currency markets to keep the franc weak against the euro. It later settled 16 per cent higher against the euro.
The cap had been set at 1.2 francs per euro in September 2011.
The SNB simultaneously lowered its policy rate to minus 0.75 per cent from minus 0.25 per cent.
The rate reduction marks an attempt to stop the currency strengthening rapidly.
A stronger franc means that people and firms holding the currency are relatively wealthier. However, doubt was immediately cast over the future profitability of Swiss exporters and banks.
“Words fail me!” said exasperated Swatch boss Nick Hayek. “Jordan is not only the name of the SNB president, but also of a river and this SNB action is a tsunami; for the export industry and for tourism, and finally for the entire country.”
Shares in Swatch dropped 17 per cent. Online trading company IG saw a drop of four per cent in its share price after announcing it could lose up to £30m.
However, telecom company Sunrise said it would continue with a planned float, despite the SNB currency policy U-turn.
Swiss banks took a hit.  Credit Suisse shares lost 11 per cent of their value while shares in Julius Baer dropped 11.5 per cent.
Ratings agency Fitch issued a warning that a strong franc would negatively impact the profitability of many Swiss banks: “Many banks, including the country’s two largest and many larger private ones, generate a high proportion of revenue in foreign currency, whereas a larger proportion of operating costs are in Swiss francs.”
Ratings agency Standard and Poor’s said the SNB’s move would not affect the Swiss government’s credit rating on its debt.
To date, the SNB has intervened heavily in currency markets to uphold its commitment to the exchange rate. The euro is expected to weaken in coming months with European officials set to embark on a money printing programme to end low inflation.
In order to maintain the exchange rate cap, the SNB would have had to intervene even more heavily to “chase” the euro downward.

Anyone getting ready to fly out to Davos next week for the World Economic Forum will be facing steeper prices if they hadn’t exchanged their pounds by yesterday. The Swiss National Bank’s decision to scrap the cap on the franc saw it surge by as much as 39 per cent against both the euro and dollar yesterday. As if those cocktails weren’t pricey enough.