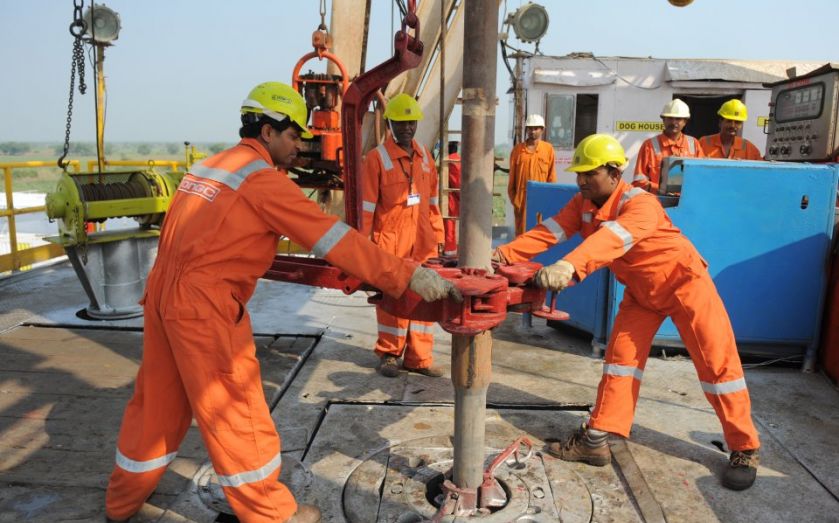 Estimates of shale gas reserves in parts of the North West of England have been raised by 50 per cent.

A geologist with shale gas explorer Cuadrilla, said there could be as much as 330 trillion cubic feet (tcf) of shale gas in the company's licensed area, according to the BBC.

Using data from fracking sites in 2011, Cuadrilla had previously estimated there was 200 tcf in its licensed area.

That was just off one well, that was ratified by the BGS, and we were very happy about that. Since then we've drilled two extra wells and we've shot 100sq km of 3D seismic information and I believe there's closer to 330 tcf in place just within Cuadrilla's licence area alone.

Last year, the British Geological Survey estimated there was enough domestic shale gas to supply Britain's power needs for next 40 years, with as much as 1,300 trillion cubic feet of shale gas lying beneath Lancashire's Bowland basin alone.

Supporters of shale gas have highlighted the benefits from the energy resource enjoyed by the US in terms of lower energy costs and job creation.

It has been argued that new industry could prove a golden opportunity to provide much needed employment in the UK's economically deprived regions. A report from the Institute of Directors concluded that shale gas could create as many as 74,000 jobs, with investment peaking at £3.7bn a year.

The report said that shale gas also has the potential to slash the UK's gas imports from 76 per cent to 37 per cent by 2030.

The government has attempted to spur investment in the industry by slashing taxes on company profits from 62 per cent to 30 per cent. Waiting times for exploration permits have also been cut from 13 to two weeks, effective later this year. 176 licenses were issued in 2013 to explore and drill for gas.

However, a large part of the UK’s oil and gas industry believe it will be at least 10 years before shale gas becomes a significant part of the domestic energy mix. A survey by law firm Pinsent Masons found that sixteen of the 100 industry players questioned think it will be a successful extraction method within a decade and 13 say this will happen in the next 20 years.