Crypto AM shines its Spotlight on Arteïa 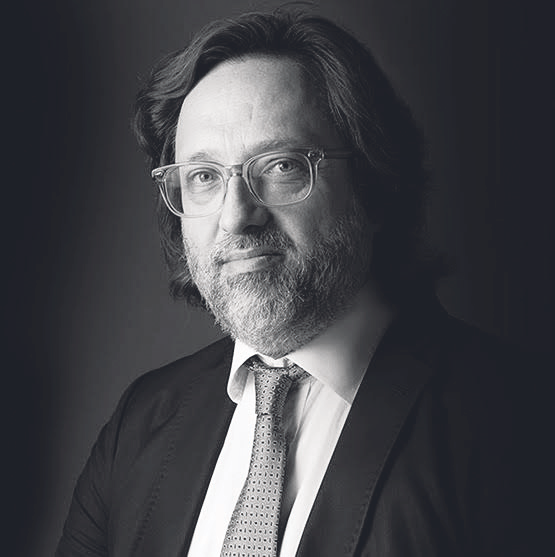 At $63bn and counting, the international art market is certainly not insignificant. Big-brand names such as Sotheby’s and Christie’s host blockbuster sales around the world selling precious works of fine art. In 2017 it’s believed the Crown Prince of Saudi Arabia paid more than $450m for Salvator Mundi, a masterpiece by Leonardo da Vinci.

Although many of these auctions have embraced technology and are now online, the market is still very traditional, and riven with inefficiencies. Three big problems endure: the lack of transparency, liquidity, and provenance. How can I be sure that’s not a fake Picasso I’m buying? How do I know I’m paying the right price? And why do so few Picassos ever come up for sale to begin with?

Dealers, auction houses and galleries incur complex processes to complete a transaction. Purchase and resale fees can be very expensive, and then there’s the high rate of cancelled payments. On the Chinese market, the non-payment rate at auctions was as high as 49% in 2017.

But could blockchain iron out the inefficiencies in the market, making it cheaper and easier to buy, sell and own art? Arteïa is one start-up that thinks so. Last year it launched Arteïa Collect, an art collection management system that is already being used by artists, collectors, and art insurers around the world. The company is about to launch Arteïa Exchange, a blockchain-powered provenance tracker, peer-to-peer marketplace and lending platform. Exchange’s minimum viable product (MVP) is FINMA-regulated and will be operational when tokens begin circulating.

To date, Arteïa has on-boarded 45,000 artworks. It has some big-name backers, including the Taittinger family, famous for the champagne but also for one of the finest art collections in Europe. And the Marian family, another of Europe’s biggest art collectors. Both have invested in Arteïa and sit on the company’s board.

Arteïa chief executive Philippe Gellman says a digital ledger can help to assert the authenticity of a piece of art and to establish its value.

“The blockchain allows for peer-to-peer transactions between collectors, including both sales and loans. Once the transaction occurs, it will automatically update the provenance tracker. Each subsequent transaction helps to build up that record of provenance,” he says.

Gellman adds that being able to trace the history of artworks gives users confidence in the authenticity and value of the piece. Data stored on the blockchain can also be encrypted to ensure the anonymity of the platform’s users. Not everyone wants to publicise that they are buying or selling an expensive picture or sculpture. And providing an anonymous platform that matches buyers and sellers safely and securely reduces the need for intermediaries – middle-men who charge expensive commissions.

So can blockchain drag the historied world of art kicking and screaming into the 21st century? Taittinger –which traces its roots back to 1734 – certainly thinks so.