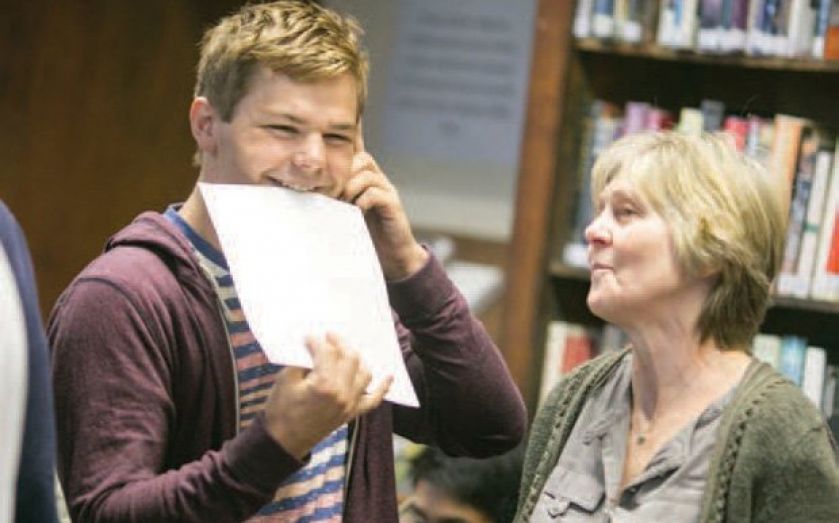 A FINANCIAL technology start-up is attempting to revolutionise student finance by dramatically reducing the cost of student loans.

EdAid, which, pending approval by the Financial Conduct Authority, will launch in September, and is offering prospective students an alternative to government loans through a digital crowdfunding platform.

Under the programme, the loans will be repaid at the rate of inflation.

After applying a one-time-only five per cent charge, the company will return each of its client’s crowdfunded money to them as a loan to be repaid to backers at its real-terms value. It will be pegged to the rate of the consumer price index, without charging an additional rate of interest.

By comparison, a loan from the government’s Student Loans Company charges annual interest of three per cent plus inflation pegged to retail price index.

With a loan fully funded through EdAid, the savings to an average earner based on various lifetime employment scenarios would be between £20,000 and £50,000.

Founder Tom Woolf, previously mission chief for JustGiving, said: “We’re talking about real numbers, and that’s for a teacher or a nurse.”

While Woolf said he expects that, initially, the majority of lenders will be family, friends and colleagues, EdAid’s platform opens up an intriguing pos­sib­ility to graduate recruiters.

The company is targeting these recruiters by converting their advertising money into loan contributions for students matching their target audience.

That advertising money would then be repaid to EdAid and circulated to other students in an evergreen funding model.

THE RISING COST OF GETTING A UNIVERSITY DEGREE

Average cost of a university degree £8,250 per year in fees

Value of maintenance grant, scrapped in the Budget £3,387

Repayment instalments Nine per cent of income over £21,000 per year

Period before debt-write off 30 years