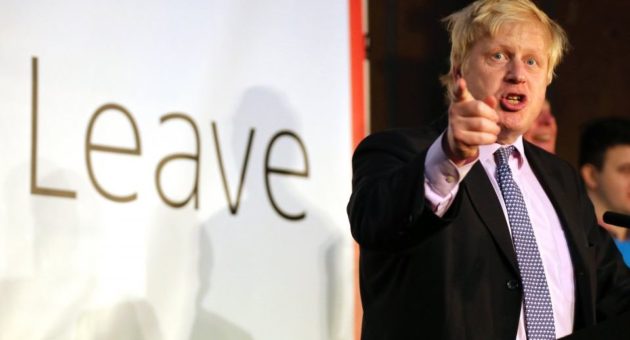 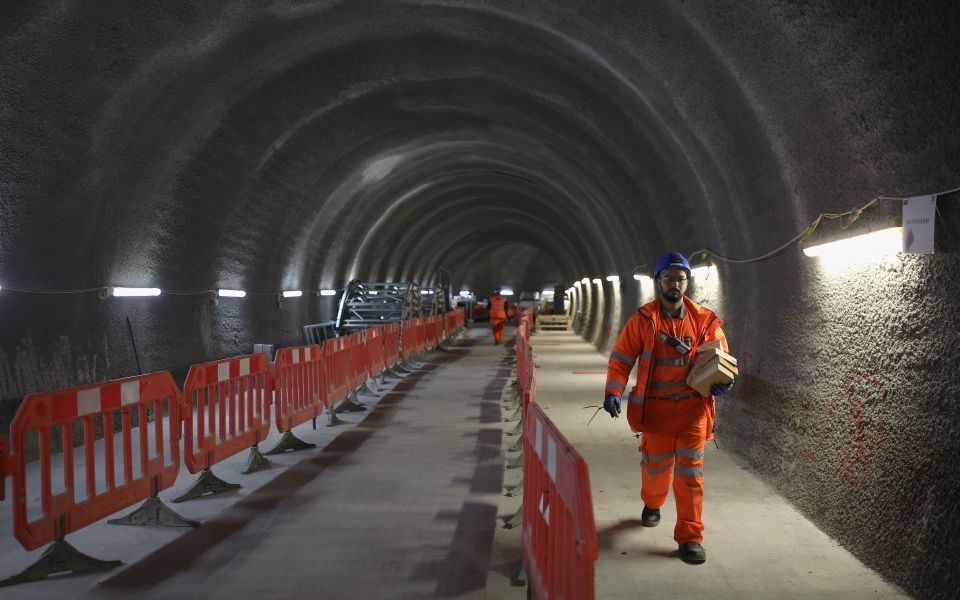 Crossrail is spending nearly £13m a year on drivers who are spending their time practising as they wait for the delayed railway to open in two years' time.

The numbers were revealed after Gareth Bacon, the Tory leader in the London Assembly, asked for the full costs of keep workers on site from Crossrail's chief executive, Mark Wild.

It means that £26m will be spent on the workers while they wait for the railway to open between late 2020 and early 2021.

Wild's letter to Bacon also reveals how the time is being spent by the Crossrail workers.

The letter also reveals the rates of pay for various Crossrail workers. Trainees are paid  £30,217, which rises to £45,534 after their first year and to £60,712 at the full rate. There are currently 479 drivers employed by Crossrail, including 100 who are training.

Crossrail, also known as the £17.6bn Elizabeth Line, will stretch from Abbey Wood in the east to Heathrow in the west when open. It was originally scheduled to open last December but now has an opening window of October 2020 to March 2021.

Bacon said: “The cost of the Mayor’s incompetence is now becoming clearer by the day. At the same time as the Crossrail delay is set to deprive London of £1bn in lost income, Crossrail Ltd is shelling out millions on drivers who appear to have next to nothing to do."

Last month Wild told the London Assembly that it was "disappointing" that the railway did not open but that Crossrail need to keep on drivers so they could "keep their competence at the right level and practise their skills".

Wild said: “These people were hired on the basis of the railway opening in December 2018, it was not until after they were hired that the previous Crossrail Limited management announced the delay. The vast majority are engaged in productive activity, including operating and maintaining TfL Rail services but it is of course frustrating that we are waiting for the railway to be complete before everyone can fully undertake their roles. Everyone involved in the Crossrail project is fully focussed on delivering the new railway for passengers as soon as possible.”