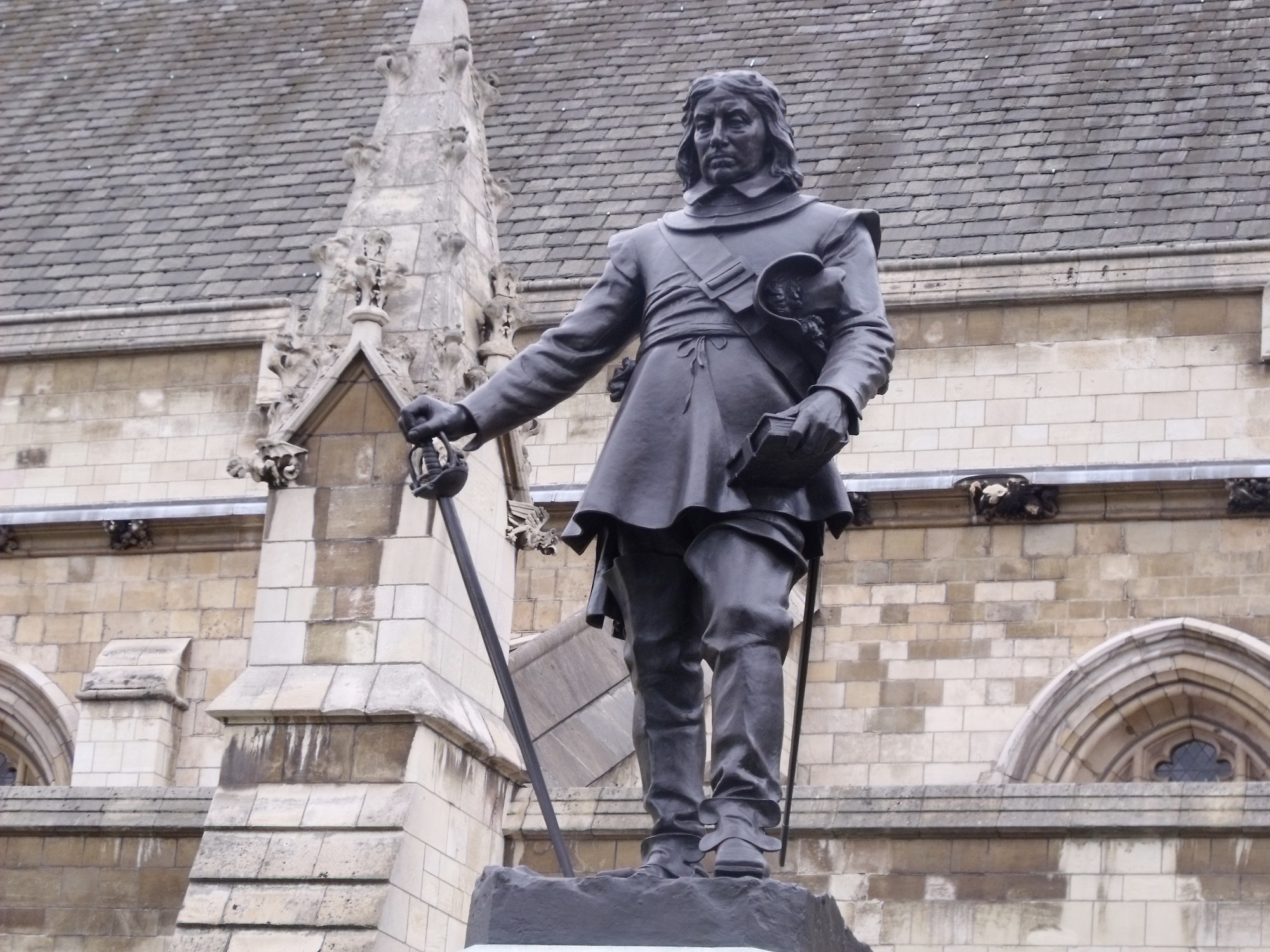 For those of us whose first exposure was Monty Python’s song about him, it’s difficult to get animated about whether Oliver Cromwell’s statue should continue to adorn the parliamentary estate.

But the legacy of the seventeenth century Lord Protector does seem to upset many, not least Brits of Irish descent. The historian Jeremy Crick recently renewed calls for the memorial to be removed, likening Cromwell’s anti-religious zeal to the Afghani Taliban. A new front in the twenty-first century statue culture war has been opened.

Recent years have seen an unsuccessful campaign to remove a statue of British imperialist Cecil Rhodes from Oxford University. An application for a statue of Margaret Thatcher to be installed in Westminster was rejected.

After campaigners slammed the lack of female statues in Parliament Square, a £5m taxpayer-funded memorial to suffragist Millicent Fawcett was introduced. In the US, meanwhile, protests to remove statues commemorating Confederate soldiers on public land have proliferated.

Divisions in all cases arise due to differing answers to the question: who is it appropriate to “celebrate”?

But this is, surely, the wrong question. Private entities, buildings, or parks can host whatever they like. It’s the public sphere where it gets tricky. And our first consideration here ought to be: why should councils, the mayor of London, or the government commission or allow statues at all?

There is no market failure that government provision or hosting of statues solves. Private statues are proposed and erected all the time – they are not public goods.

Far from bringing us together, generating national pride, or highlighting social ideals, the controversies above show that these taxpayer-funded displays generate polarisation, bitter disagreement, and (in the Thatcher case) risks of violence.

Some historical figures may well be perceived “deserving” of statues by the majority. But even popular figures currently standing in Parliament Square evoke fierce criticism for things they said or did.

Winston Churchill is blamed by many for the grim Bengal famine which saw two to three million deaths in India. Mahatma Gandhi, the Indian independence leader, famously said that German Jews should have committed mass suicide to highlight Hitler’s violence. And Abraham Lincoln is criticised in the US both for not going far enough to end slavery and for hugely expanding the scope of government.

None of that negates their historical significance. But a public statue, as a monument, comes devoid of the broader historical context necessary to claim any educational value. That begs the question: why should the minority, who find these historical figures’ legacies distasteful, be compelled to fund or maintain memorials to them?

The only compelling reason one can make for keeping existing government statues at all is for posterity’s sake – as artefacts worthy of preserving for future generations. But even this does not justify public production, upkeep or hosting. It merely informs us that they should be protected from wanton destruction.

No, there is a strong case that all government statues should be removed or taken down. We can auction them off if necessary and truly see whether they are valued as art or historical artefacts, with those undesired granted to museums for nominal fees.

Knee-jerk objectors will shout “philistine” and bemoan the “erasing history”. But art, history, and the story we tell ourselves about ourselves are not in the monopoly hands of the state – nor should they be. Historians, museums, galleries, broadcasters, civil society organisations, and even Monty Python can inform us of individuals’ historical roles, and we the public can decide our personal heroes.

It is not the government’s job to tell us who to celebrate, nor to erect or maintain memorials to them using our money.