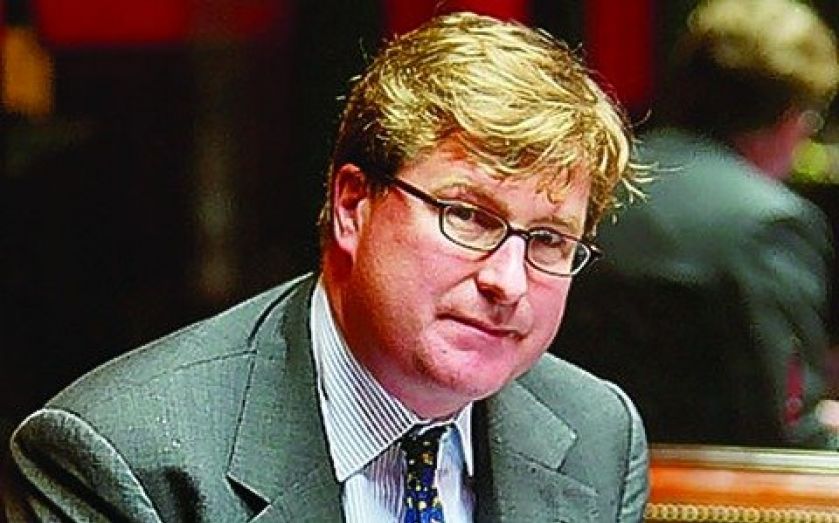 Crispin Odey is planning to sue the German financial regulator for millions of pounds after it banned short-selling on Wirecard last year.

Wirecard filed for insolvency after an accounting scandal which saw €1.9bn missing from its balance sheet. Former chief executive Markus Braun was last week arrested on suspicion of fraud and market manipulation.

Yesterday German prosecutors raided Wirecard’s offices in Germany and two locations in Austria as part of its probe into the accounting blackhole revealed last month.

The hedge fund tycoon held a €36bn short position against the German payments firm at the start of last year, but is now preparing to sue the regulator BaFin for millions in lost profit.

Last February BaFin banned short selling in Wirecard stock citing its “importance for the economy” and the “threat to market confidence” from a drop in its share price.

After the restriction, Odey bought back half of the Wirecard stock and told the regulator he was covering half of the position because of its action. He said if the stock did collapse due to fraud allegations, his fund, Odey Asset Management, would have a claim for lost profits.

Odey told the Times that his firm has claimed for €18m from BaFin because of the ban and for not acting on concerns laid out in the Financial Times and by whistleblowers.

“They should have been interested in proper markets and price discovery,” Mr Odey told The Times.