The crisis isn’t over: The Eurozone's laggards still need disciplining 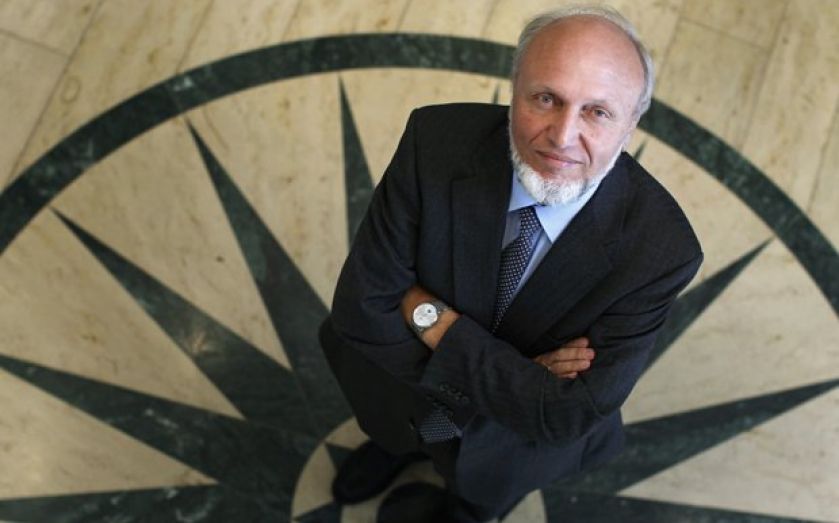 THE POLISH banking and financial elite gathered last week at a conference in the Baltic seaside resort of Sopot. The proceedings were enlivened by the presence on the platform of Jacek Rostowski, one of the senior Polish politicians recently caught on tape badmouthing David Cameron, in very colourful terms, for his failure to stand up to British Eurosceptics.

Poland is, of course, Europe’s great economic success story, the only EU country to avoid a recession during the financial crisis. So it is easy to see why the Poles are enthusiastic about Europe. For them, it has been both a great liberation and an opportunity, of which they have taken full advantage through hard work and enterprise.

An altogether more cautionary note was delivered by professor Hans-Werner Sinn, president of the august IFO Research Institute, and possibly Germany’s most influential economist. Sinn estimated the cost to the taxpayer to date of the bailout of the Eurozone’s Mediterranean countries as being almost €1 trillion – trillion! For him, the euro crisis is certainly not over.

A key issue is the astonishing lack of competitiveness in the countries of Southern Europe. Hourly unit labour costs in the manufacturing sector in Poland are just €6.90, according to Sinn. In Spain, they are €20.40. In the 1990s, Germany had serious competitiveness problems, with the collapse of the Soviet economic bloc and the ability of German companies to relocate to neighbouring countries such as the Czech Republic and Poland, each with cheap but well educated workers. But the Germans have both improved productivity and accepted real wage reductions, so they are once again highly competitive.

This is a fundamental fault line in the Eurozone, which exists entirely separately from the banking crisis. The latter does not help, because it gives cover to the massive subsidies which are now being provided to countries like Spain, Greece and Italy. Receipt of these transfers blunts the incentive to make the necessary adjustments to real wages. Sinn argues that these countries need to exit the Eurozone temporarily, restructure their debts, improve their competitiveness, and then rejoin.

The UK’s experience in the forerunner of the euro, the Exchange Rate Mechanism, suggests that this may very well be a viable option. Introduced as long ago as 1979, it was not until October 1990 that we joined. However, the British workforce refused to curb wage demands, a recession followed, and we were thrown out by the markets on that famous day in September 1992. It cost the Tories the next three General Elections, but it was the making of the British economy. Between 1992 and 2007, our annual GDP growth was over 3 per cent, compared to not much more than 1 per cent in Germany.