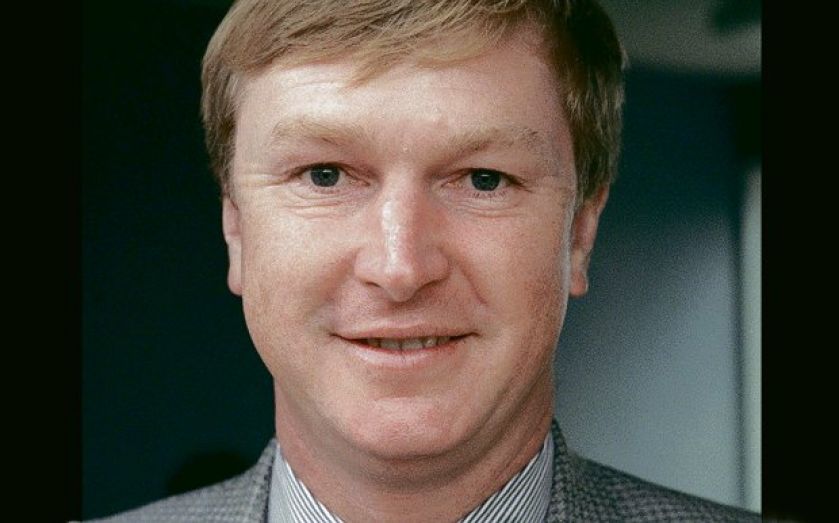 AFTER the high of a Test series win, it’s been another week to forget for England captain Alastair Cook. Stinging public criticism from a former team-mate was followed by a thumping one-day defeat against India, and suddenly tomorrow’s next match has taken on must-win status.

Graeme Swann may well have had a point when he said Cook wasn’t cut out to be one-day captain. He’s not a natural 50-over player or an expansive batsman who manufactures shots around the ground. But he is the man in the job and his friends ought to support him. I think it was totally inappropriate from Swann, since he and Cook went through a lot together. Having been persecuted all summer before finally finding form in the recent Test series, the skipper has every right to feel aggrieved at a so-called mate sticking the knife in.

There is no defending England’s shambolic 133-run defeat in the second one-day international (ODI) on Wednesday, however. The hosts didn’t even last 40 overs, with Ian Bell and Joe Root – supposedly the glue in England’s middle order – bowled for a combined five runs.

Dreadful individual performances let England down, though India appear to have benefited from a backroom shake-up, like Australia did when they brought in coach Darren Lehmann on the eve of the Ashes last summer. Also, they are very good at 50-over cricket, and you could argue that their young players are better suited to that than Test matches.

What it shows is that England are very good at Tests in home conditions, because they have James Anderson and he exploits any ball movement. In ODIs they’re ordinary, and it’d be difficult to make a case for any of the players being better than their counterparts in the India team.

I believe they can recover from the psychological blow and win tomorrow’s third ODI, though whether they will is in serious doubt. I’d drop Chris Jordan, who had a nightmare, and give another chance to Steven Finn.

England badly need this one. If they lose then it looks grim for the series, and then there would be huge pressure on Cook again. They simply cannot keep defending him week after week.