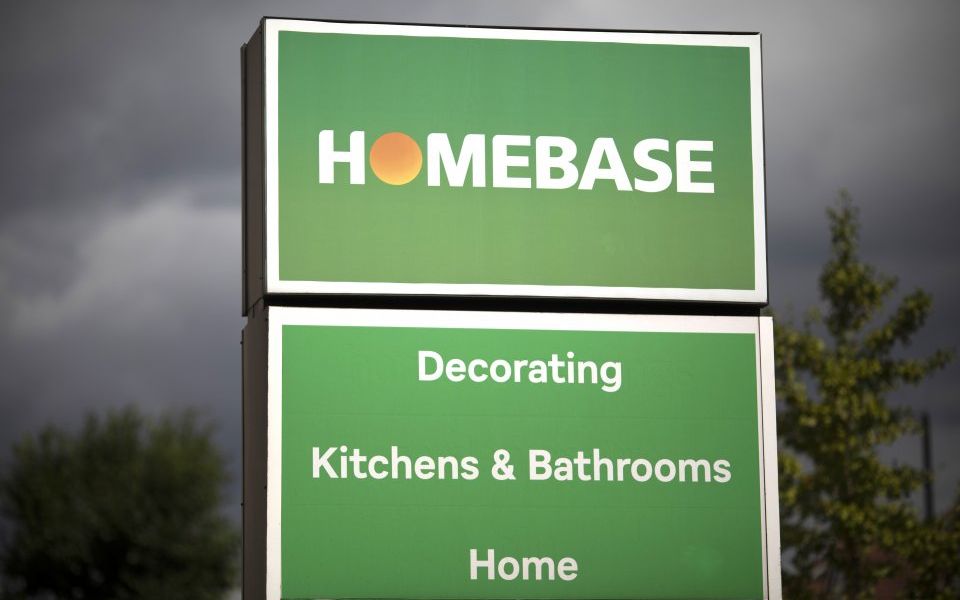 Creditors have thrown DIY store Homebase a lifeline and approved the closure of 42 stores and rent cuts on several others.

At a meeting held today in London, creditors passed the proposals with 95.9 per cent voting in favour.

Damian McGloughlin, chief executive of Homebase, said: “We are pleased that an overwhelming majority of our creditors, including such a proportion of landlords, have supported the plans laid out in the CVA. We now have the platform to turn the business around and return to profitability. This has been a difficult time for many of our team members and I am very grateful for their continued support and hard work.

“We can look to the future with great confidence, and we will be working closely with our suppliers to capitalise on the opportunities we see in the home improvement market in the UK and Ireland.”

The approval of the CVA means new owners Hilco Capital will pump £25m of capital and £116m of debt into the business as it embarks on a three-year turnaround plan.

In addition to store closures, another 70 sites will be subject to rent cuts of as much as 90 per cent.