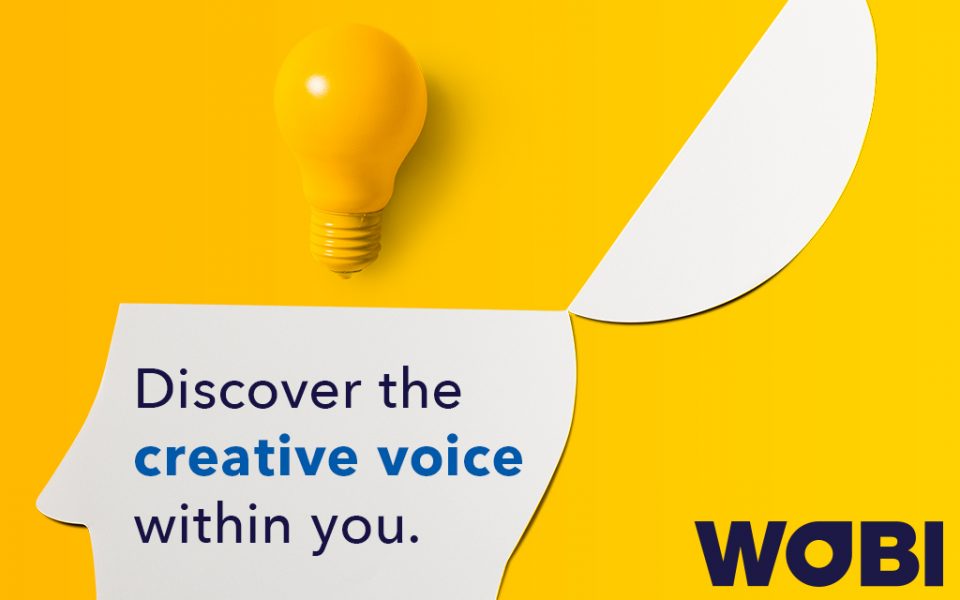 According to Seth Godin, bestselling author and change agent, marketing is the act of improving things by doing things better. It is not about communicating value but to create it, and gain a connection with those who want to be connected with us.

Many ask me about the future and usually are disappointed with my answer: “the future is here.” The future arrived 15 years ago. The future is that we can connect with people who want to be connected with us. That is a breakthrough. And that is not going to change.

This is the next big thing: We can be connected with people who want to connect with us. Too often, however, people are waiting for virtual reality, augmented reality, artificial intelligence to arrive.

We can wait all we want, but while we wait, others build multi-billion dollar companies, presidential campaigns, this and that, and it works for them because for the first time they can connect with people who want to be connected with them.

We live in an economy not based on industrialism but on connections: Who knows you? Who sees you? Who is listening to you? Who trusts you? Who will connect with you? If we win that connection, then what we have is more valuable than any factory, than almost anything a company can have.

Some think that marketing is communicating value. But it’s more about creating value. Two totally different things. Communication does not last, creation lasts. People are smarter than we think, they are better informed than we think. So we need to do something so that people know what we know and still want to buy it. Marketing is not a show. It’s not what’s behind curtain number two. Marketing is the act of making things better by making better things.

I think one of the most important ideas about the ones I’ve been contributing lately is the idea of the minimum viable audience. In general, we think about the largest audience possible; when we believe that we are doing something good or something important, profitable, we ask ourselves: How can we get more? But as soon as we try harder, that means average and average means mediocre. And in a world of options, mediocre won’t help. The alternative, then, is the smallest viable audience. We can choose people, 10s, 100s or 1,000s of them, and ask: Which people? What problem do they have? Could we do something for these people to delight them so much as to tell it to others? Because if we are able to do it, that’s what’s called marketing.

Technology is in every corner of our lives. But one way in which it manifests is in our desire for comfort. Tim Wu has written about how people change almost anything for convenience. Every day, one in seven people in the United States eat at a McDonald’s, not because it’s better but because it is convenient. We change our rights, we change our money for convenience. That makes it difficult to be a leader. What then is loyalty to the mark?

It’s super simple: How much more would someone pay to stay with a brand you know? So, if I’m standing in front of a hotel, a Hilton, a Hyatt, a Marriott and I say to the person who is about to register: “There is another hotel on the other side of the street, you’ll only pay $20 ”, if that person says “no” that’s what brand loyalty looks like.