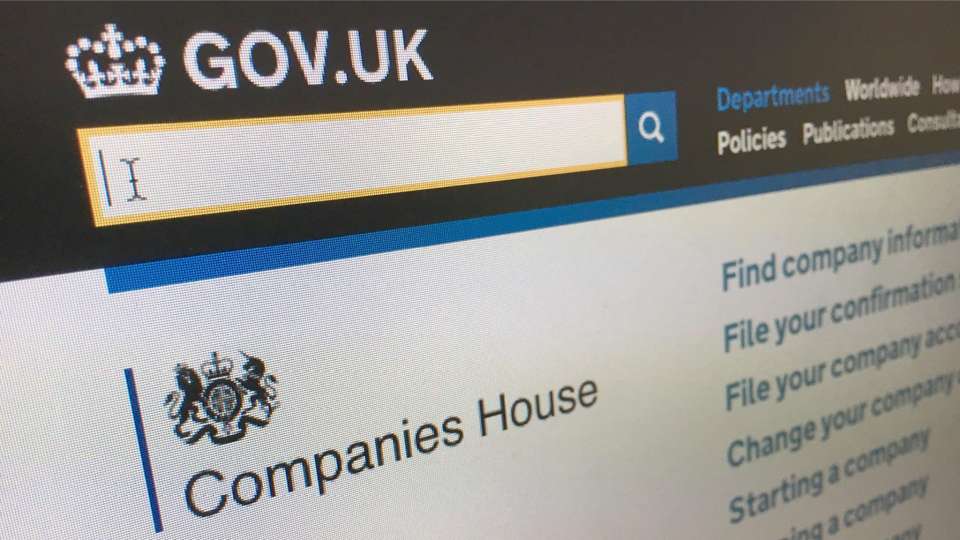 The number of companies closing down after being struck off the Companies House register increased by 743 per cent during the first quarter of 2021 compared to the same period in 2020.

Strike-offs from Companies House increased to 39,601 in the first three months of 2021 compared to just 4,695 in the same period in 2020, according to new data from audit firm Mazars, shared with City A.M. today.

The staggering jump backs up fears of a wave of CBILS and BBLS loan fraud. Therefore, the government is proposing to enhance the powers granted to the Insolvency Service to enable it to investigate and disqualify the directors of dissolved companies.

The Ratings (Coronavirus) and Directors Qualification (Dissolved Companies) Bill is scheduled for its second reading in the House of Commons tomorrow and is expected to be enacted into law before the end of the Summer.

Not traded or sold

To be ‘struck off’ a company cannot have traded or sold any stock in the previous three months.

While many legitimate businesses will have closed their doors due to the pandemic, there are thought to be many instances of companies shutting down purely to avoid CBILS and BBLS repayments.

The pressures of the pandemic, combined with the speed of the CBILS and BBLS rollout meant that many of the standard underwriting checks were not carried out before lenders wrote these loans.

BBLS, which provided up to £50,000 in loans to assist the smallest businesses through lockdown, are thought to have been the most open to abuse.

Data show that 80 per cent of BBL applications were granted, with the overwhelming majority going to micro businesses, those with 10 employees or fewer.

Estimates by the OBR suggest that as much as £22bn in BBLS lending alone will be lost to defaults and fraud. In addition to individual instances of fraud, experts say there is likely to be significant organised crime involvement.

While the Government has ultimately pledged to guarantee almost all of the value of pandemic-related loans (80 per cent in the case of CBILS and 100 per cent for BBLS), lenders are likely to have to exhaust their recovery options before turning to the Treasury for compensation on defaulted loans.

Also Read:
As romance fraud and dating scams soar during pandemic, many are left heartbroken

Some lenders who suspect strike-offs have occurred to avoid CBILS and BBLS repayment have begun applying to have these companies reinstated by Companies House in order to pursue debt recovery.

Moreover, fraud experts are already at work attempting to identify companies which have been dormant since receiving a coronavirus loan.

Where loans were backed by personal guarantees by the company’s directors, lenders will be able to pursue these individuals directly.

“Even though some level of fraud was anticipated with CBILS and BBLS, these strike-off numbers suggest that the worst-case scenario might be in play for some lenders,” said Michael Pallott, director of restructuring services at Mazars and an expert in contentious insolvency investigations.

“With the government unlikely to pay out to lenders who cannot prove they have actively pursued all the available debt recovery options, banks are now gearing up to identify the potentially thousands of loans on their books likely to default,” Pallott told City A.M. today.

“Many of these loans will have gone to legitimate businesses who have not survived the last year. When it comes to those who were less honest however, the task of pursuing bad debtors who never intended to pay these loans back will be costly and time-consuming without the right tools,” he added.