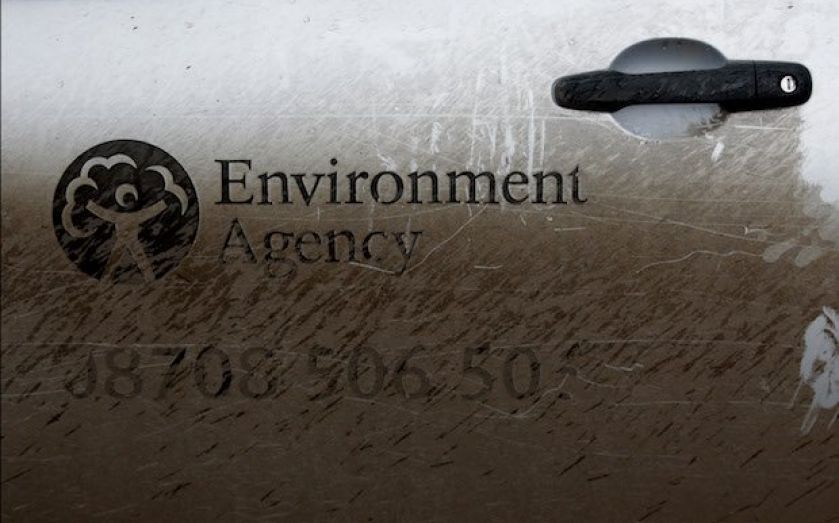 IN OUR age,” George Orwell once remarked, “there is no such thing as ‘keeping out of politics’. All issues are political issues.” This, of course, is mainly because politicians have made it so. Politics is everywhere and politicians have an opinion on everything. In 1998, for example, Tony Blair and William Hague expressed concern about the plight of the wrongly-imprisoned Deirdre Rachid, demanding her release. Rachid was a fictional Coronation Street character. But celebrity, even fictional, culture has been very much on limits. Gordon Brown thought it his duty to be involved in the health of Britain’s Got Talent’s Susan Boyle after she was admitted to hospital. “I spoke to Simon Cowell last night and to Piers Morgan and wanted to be sure that she was OK.” These are extreme – yet telling – examples. For many politicians, nothing is beyond the realm of politics. That alone could explain why the degree of state intervention in our lives grows and grows. From the increasing policy control over lifestyle choices (like yesterday’s vote on smoking with children in cars), to demands for price and wage caps, quotas for boards and MPs, much health and safety legislation, and the regulatory burden imposed on childminders and carers, politicians are always on the lookout for solutions – usually involving more power to the regulator or government. Yet in seeking to provide answers to every question, politicians forget that individual liberty and personal responsibility are two sides of the same coin. Alfred Sherman, an adviser to Margaret Thatcher, once said that “if you take responsibility away from people, you make them irresponsible”. He meant that, if you divorce action from consequence and allow people to blame government, you won’t get responsible behaviour. Many conservatives agree. There’s a more subtle point I think Sherman missed. If government takes more and more control over our lives, it’s rational for people to blame it when things go wrong. When Barack Obama claims we can tell future generations that “this was the moment when the rise of the oceans began to slow and our planet began to heal”, or David Cameron promises the greenest government ever while linking flooding to climate change, it’s not surprising that the first people blamed after unusual weather – and its consequences – are politicians and the agencies they’ve created. Extensive recent flooding is a case in point. Two weeks ago on BBC Question Time, Conservative minister Ken Clarke ably tried to explain that, while bad policy in the form of a lack of dredging of rivers and other poor flood defences were of course factors, the chief cause was simply a remarkable amount of rain. Yet with the government now under fire, bullets are being deflected towards the non-departmental Environment Agency, headed by former Labour politician Lord Smith. This typifies a problem with the way government intervention works. Politicians have centralising instincts and a desire for more control, which means decisions are made further away from the action. This regulation often has unintended consequences. Yet increasingly politicians cede responsibility for running these policies to quangos, the EU, and other bodies without democratic accountability. These bodies are then stuffed with politicians’ own supporters, creating governments-in-exile when a party is replaced. Politicians want to be involved with everything, but increasingly have given up taking responsibility for their own creations. No wonder “the blame game” abounds. Ryan Bourne is set to be head of public policy at the Institute of Economic Affairs.