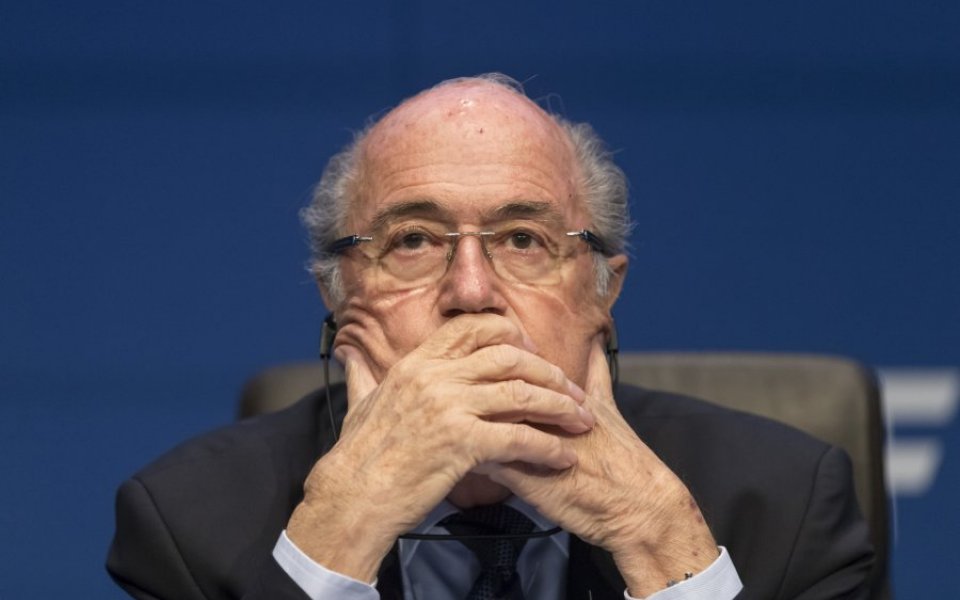 For every glorious sporting triumph, history-making achievement, scientific breakthrough, artistic masterpiece or political triumph achieved in 2015, there has been a fall from grace to go with it.

Whether it's an ousted president, collapsed share price or corporate disaster, for this lot, 2016 can't come soon enough.

Read more: Beer, burritos and gifs: This was crowdfunding in 2015

After 17 years and many more corruption allegations, Sepp Blatter finally decided, at 79 years old, he may not be the best man for the job of running world football after all.

The Swiss announced his intention to resign from the role next year after the long arm of the law finally caught up with Fifa, with seven officials were arrested only days before he was re-elected president for a fifth term in May.

To make matters worse, Blatter will see out the year suspended from his own organisation as Fifa's ethics committee investigates a "disloyal" £1.4m payment he made to Michel Platini. 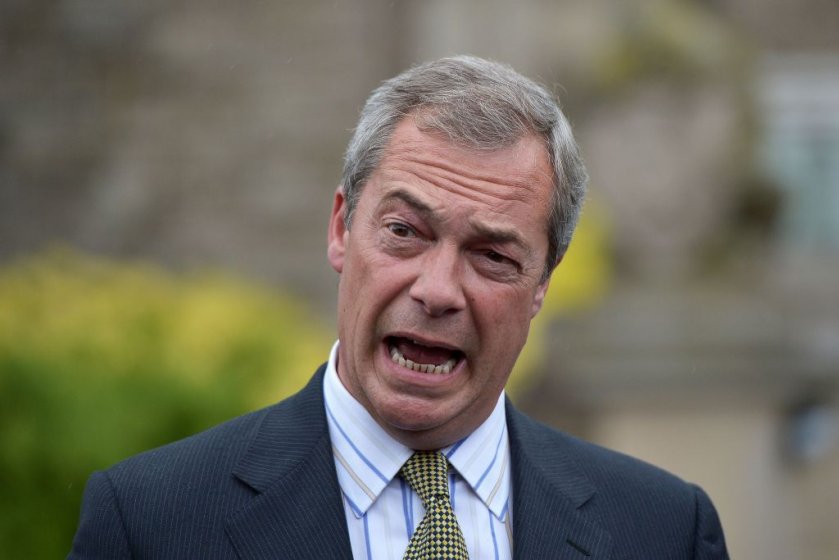 At the beginning of the year Ukip were touted as a potential coalition partner for the Tories in a new government, were surging in the polls and had pressured prime minister David Cameron into promising a post general election promise of a referendum on Britain's EU membership. What actually happened come May? Ukip only won one seat while Nigel Farage was defeated in Thanet South and faced calls for him to step down as leader.

And to add to the Scrooge-like atmosphere we can imagine is palpable at Ukip HQ this Christmas, the party was comprehensively beaten in the Oldham West byelection this week. Labour candidate Jim McMahon won by a majority of 10,000, despite Ukip predicting they were running them close.

Insurance claims processor Quindell endured such a torrid year in 2015 it felt compelled to change its name to Watchstone Group following a barrage of bad press, suspension from the Aim market, a share price collapse, an SFO investigation into its aggressive accounting practices and a £415m shareholder payout.

Glencore, BHP Billiton, Rio Tinto, Antofagasta – the miners have endured a torrid year on the FTSE 100 in 2015 and are among the 10 worst performing stocks on the exchange in the last six months.

Copper and iron ore prices have plummeted this year, the former hitting six-year lows and the latter 10-year lows, triggering a sector-wide slump that has seen analysts downgrade it with few signs on the horizon of increased demand.

"A stonking great sentence" – that's how Tory MP described the 14 years behind bars Tom Hayes was sentenced to for his role in the libor rigging scandal.

The lengthy sentence handed down on the former UBS and Citigroup trader for his role in the manipulation of the Libor benchmark interest rate between 2006 and 2010 sent a strong message through the City.

Hayes had offered bribes and brokers that even included a £50 curry.

Read more: Who made the most popular advert of 2015? 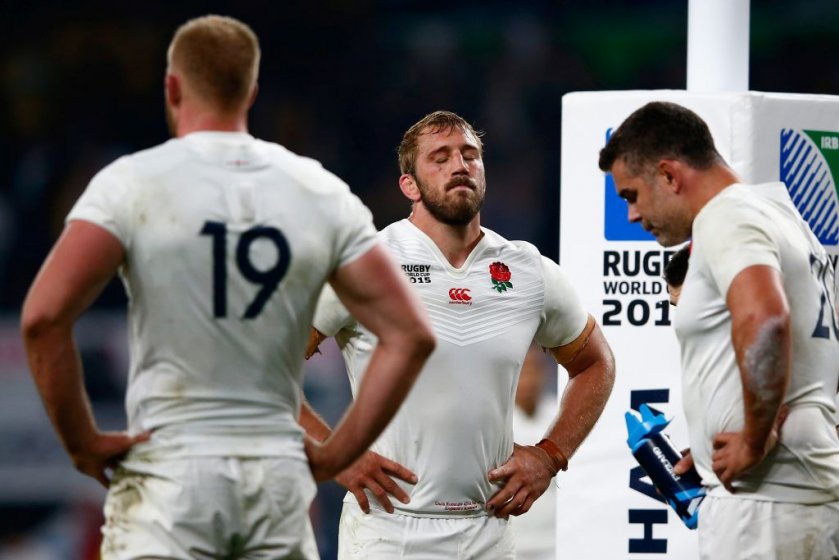 Over and out: England disappointed in their home campaign (Source: Getty)

We were supposed to "Carry them home", so said the ubiquitous tub-thumping O2 campaign for the England team ahead of the Rugby World Cup.

In the end, they could barely carry themselves over the try line as England suffered their worst ever World Cup performance and became the first host nation to be dumped out in the pool stage.

Where to start? Volkswagen's admission that it had duped emissions testers in the US and found "irregularities" its testing of European models was arguably one of the biggest corporate scandals since Enron.  It forced the German carmaker to set aside €6.7bn to cover costs and led to its first quarterly loss in 15 years of €2.5bn.

And the fallout keeps on coming: Just this week it was revealed the auto manufacturer suffered 20 per cent drop in car sales in the last year.