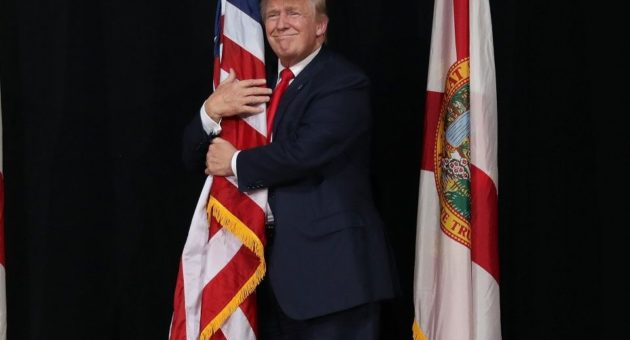 Sepp Blatter hints he could stay on as Fifa president 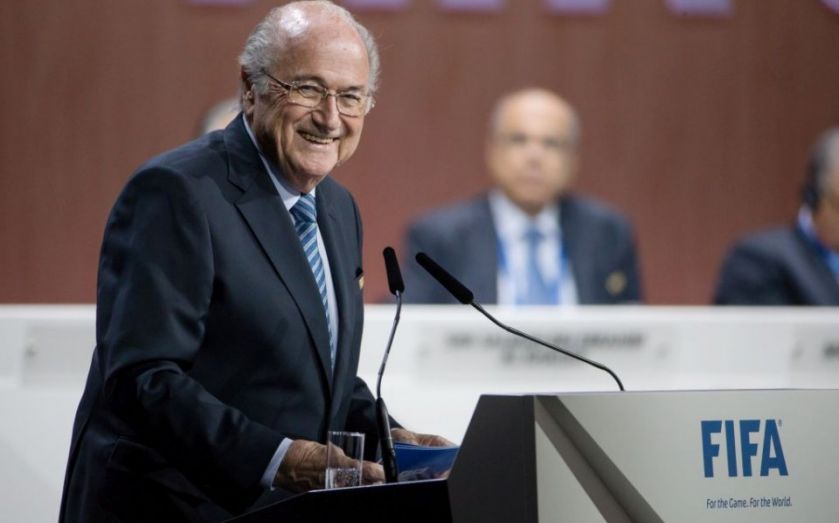 Fifa president Sepp Blatter has channeled the spirit of a post-election Nigel Farage by hinting he is not yet ready to stand down as Fifa president.

The 79-year-old was expected to call time on his 17-year reign at the head of football's governing body after announcing he had "decided to lay down my mandate" as president following numerous arrests of Fifa officials on charges of corruption last month.

However according to Swiss newspaper Blick, Blatter told a party at the Fifa museum: "I did not resign. I put myself and my office in the hands of the Fifa congress."

He is quoted as saying:

Only those who know the past can understand the present and shape the future. Or in other words: the ball is round – but only those who come from outer space know the actual dimensions of our sport…For me personally, the museum is a labour of love. But do not get me wrong: I'm not ready for the museum nor for a waxwork yet.

Fifa is currently under the scrutiny of FBI and Swiss Attorney investigations into alleged corruption and racketeering, including possible bribes paid for the 2018 and 2022 World Cups in Russia and Qatar.

"Therefore, I have decided to lay down my mandate at an extraordinary elective congress. I will continue to exercise my functions as Fifa president until that election."
Share