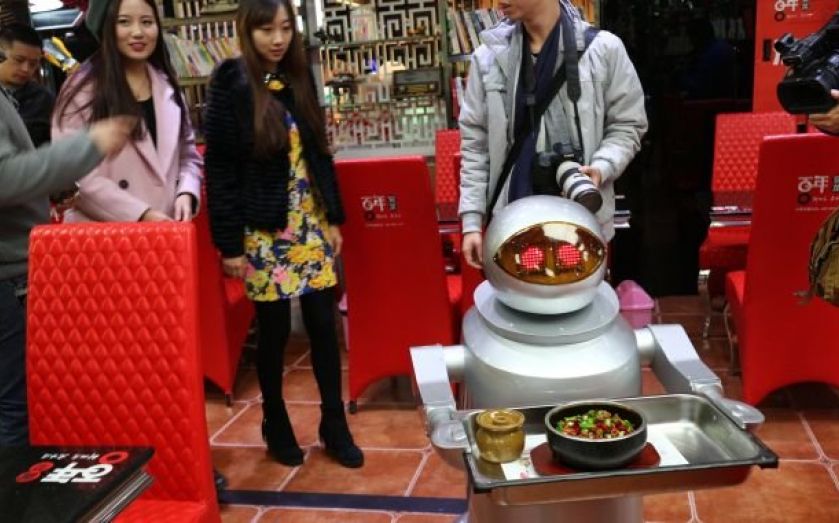 If you're looking for Christmas present ideas, you've come to the wrong listicle. This is all about the worst inventions of 2014, and there have been some real crackers. If you end up with one of these under the tree, you know your family hate you.

We're pretty certain the main reason for not being able to choose what to eat in Pizza Hut is for reasons other than indecision, but just in case, the restaurant chain has come up with an app, developed by Tobii, that “reads your mind” to pick out your favourite toppings. It works by registering what you look at for longer and assumes that's because you love it, rather than because you are trying to work out what it is. This video shows that process in action:

One of the most anticipated tech reveals of the year turned out to be a very damp squib indeed. Elon Musk's tweet prior to the launch got everyone thinking it would be the unveiling of a self-driving car. Instead it turned out to be a more efficient electric car. That's the kind of anti-climax that sends share prices down. But tantalisingly, the Tesla D does have autopilot features so it can park itself and drive “slowly” to you. If we hadn't been picturing Kitt, we would have been impressed.

There's been a lot of chat about wearable technology this year, but so far many of the gadgets have been pretty awful. Topping the list of WTF (wearable technology fails) has to be the Vibease. It's a wearable smart vibrator. Yep, that's right. Users create their own “immersive sensual experience” by setting an “audio fantasy” –  a song, or a recording of someone's voice. It also has a remote control feature, which means the user's partner can control “the vibrations from anywhere in the world”. But what happens if it falls into the wrong hands, I hear you ask? Don't even think about it. 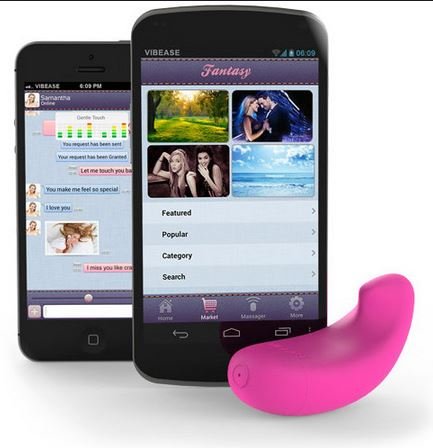 Vibease. If your partner is a bit Christian Grey (Source: Vibease)

Yes, it raised more than $1m in venture capital funding, but how useful can a messaging service be that says one word? If you want to be really picky, it's not even a real word. Yo's developer Or Arbel claims sending the same message in other platforms such as WhatsApp, Facebook or Snapchat would take 11 taps versus its one. “The possibilities are endless,” it added. Er, yeah… don't Yo us, we'll Yo you.

Simple is as simple does (Source: Yo)

German company ThyssenKrupp invented a cable-free lift that moves horizontally and vertically, just like the eponymous Glass Elevator of Roald Dahl's glorious imagination. But unlike Dahl's creation, the lift cannot go into space. Looking at the video, it does not appear to be made of glass. So close, and yet so far.

Technically not a new invention for 2014, but it was certainly the year they really took off (ahem). Whether it's to bomb unsuspecting terrorists/innocent people millions of miles away or to drop off your shopping, drones have clearly got troublemaker stamped on their rear. Just think of all the aerial wedding pictures you're going to have to suffer through. The best you can hope is that they all hit the happy couple in the head like the below video.

They're all after our jobs. Even the ones that just watch online videos. C'mon guys, we're just coming out of the recession! Quite rightly the people in this image, showing one of hundreds of robot waiters, look alarmed.

Next year is the year Back to the Future II promised us hoverboards. But as we draw to the end of this year, it's really starting to look unlikely. The closest invention out there appears to be this Hendo prototype, created by California tech company Arx Pax. But as it only runs for 15 minutes and costs $10,000, we don't think Marty McFly would be impressed.

OMG, totes hilares guys! you've raised $18 grand for a phone that's not a phone. And guess what – it comes with so many amusing features like being battery free, shatterproof and waterproof. We've never seen that before! Lol!