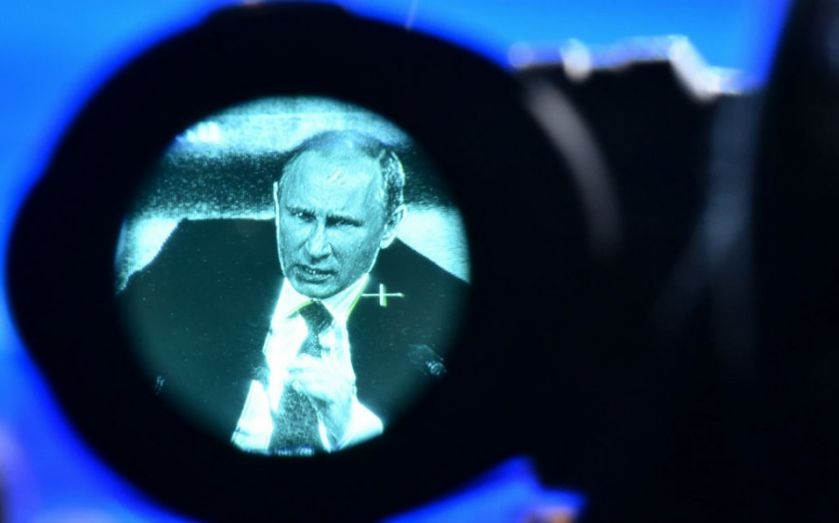 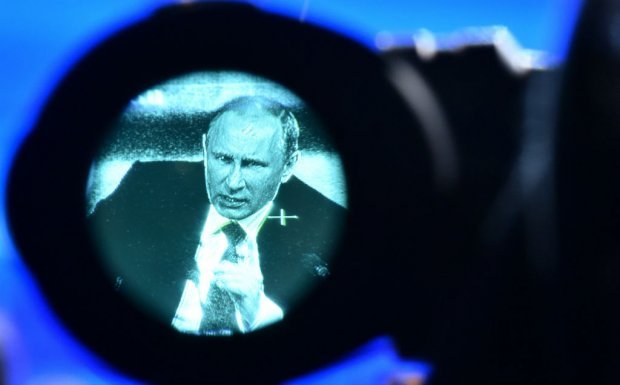 Russia flexed its muscles at the beginning of the year, taking the opportunity during the uprising in Ukraine to plant pro-Putin flags in the Crimea region, triggering a string of catastrophic events to unfold. And it’s likely we’re far from seeing the final act of this epic Russian novel play out.

Tragedy was wrought as the conflict between Russia and Ukraine resulted in the downing of Malaysian Airlines flight MH17 with the loss of 298 lives.

Airline stocks again took a tumble, while Malaysia Airlines bared the burden of its second incident in just three months following the disappearance of flight MH370 with more than 200 people on board.

Tensions rose resulting in market caution and rising oil prices over the uncertainty, however, the latter would change as the year progressed.

Meanwhile, Putin’s power play was met with sanctions from Europe, which began to bite in tandem with falling oil prices. It caused the value of the Rouble to unceremoniously collapse, interest rates to be hiked and has pushed Russia to the brink.

The only thing under the tree for Putin this Christmas are chickens coming home to roost and investors will still be glued to this page-turner well into 2015.

Even on a list of the most unexpected events that could potentially rattle the world’s markets, the outbreak of a deadly epidemic would be thought far too outlandish to rank.

The outbreak of Ebola then really was the stuff of nightmares and the cost of Ebola was felt the most in terms of lives lost- more than 7,300 at the latest count.

The largest economic impact was centered around the outbreak in West Africa, where travel, trade, tourism and agriculture have been disrupted with a knock on effect on inflation, food prices and GDP. West Africa’s losses over the next two years as a result of the epidemic are estimated to be anywhere between $3.8bn and $32.6bn depending on how it spreads in 2015 according to the World Bank.

While an ever better-connected world fuels global growth, those very connections were the ones that could potentially derail it where Ebola was concerned. Airline stocks wobbled as the disease overshadowed travel and the flow of people around the world, while the struggle to find a cure for the as yet untreatable disease caused a rollercoaster ride for some pharma stocks as the trials and tribulations of drug testing were played out in double quick time.

The true economic cost of Ebola, however, lay not in the disease itself, but the fear of it. “The largest economic effects of the crisis are not as a result of the direct costs (mortality, morbidity, caregiving, and the associated losses to working days) but rather those resulting from aversion behavior driven by fear of contagion,” the World Bank concluded.

In the case of previous epidemics, Sars in the early noughties and Swine flu in 2009, behavioral effects have been responsible for as much as 80-90 per cent of the total economic impact of the epidemics rather than the disease itself.

The unpredictable nature of the epidemic, which is still ongoing despite its disappearance from newspaper front pages, certainly filled markets with ongoing concern this year.

We all knew the referendum on whether Scotland should become an independent country was coming, but who thought it was really on the cards and that Scots would go their own way?

While the vote was being called as a closely run “No”, not until a shock poll tipped the vote in favour of a “Yes” just two weeks before polling day did the potential impact of a separation seem to sink in.

Scottish companies took a hit on the markets the day after the poll, particularly financial institutions, including Lloyds, RBS and Standard Life. In addition to the potential impact on financial institutions, questions over the detangling of UK and Scottish economic policy and the major issue of currency were suddenly cast into the spotlight.

Investors were again put on edge by an unprecedented situation and despite the reams of speculation, no one could really foresee what the consequences of a breakup would be.

The eventual “No” vote ensured the jitters ended there, for which the City was thankful- almost as much as Westminster.

The golden boy of British business, Tesco reached its pinnacle with record profit of £3.8bn three years ago. Since then, things have slowly and spectacularly unraveled, with its first drop in profits in 20 years morphing into a string of profit warnings. And just when we thought it couldn’t get any worse….

Tesco reached its nadir on 22 September, as the supermarket revealed a £250m profit overstatement, later revised up to £263m, triggering a host of departures, with chairman Sir Richard Broadbent's the cherry on top, and a hat trick of investigations by City regulators as well as its own probe.

Most of all there was some serious soul-searching, not just by incoming boss “drastic” Dave Lewis, but by everyone from investors, including the Sage of Omaha himself Warren Buffett, to shoppers on the street asking how did it all go so horribly wrong?