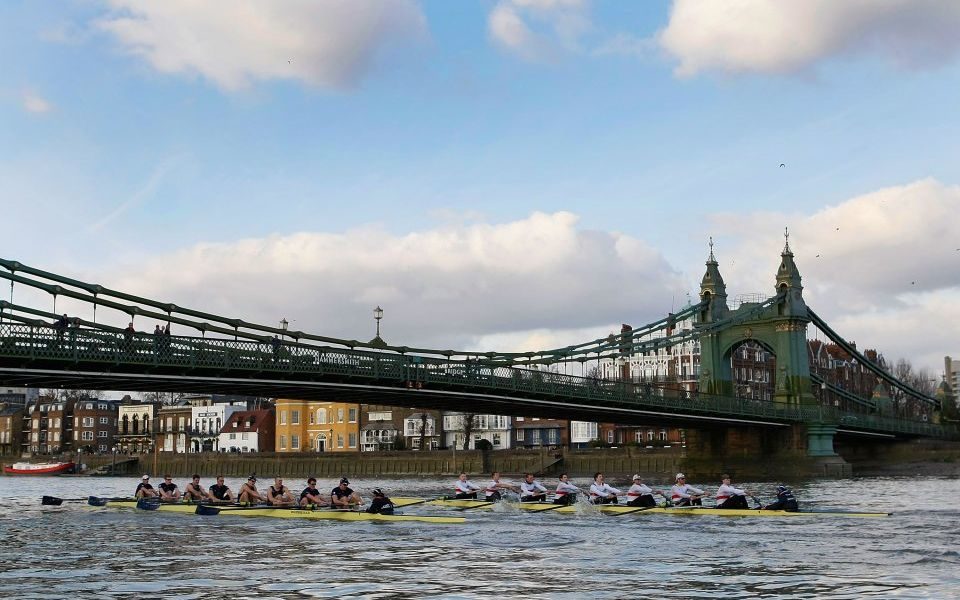 Hammersmith and Fulham council have been criticised for an apparent lack of transparency over the Hammersmith Bridge, which has been closed indefinitely over safety concerns.The suspension bridge over the Thames was found with “critical faults” that would risk the safety of users and the council said it had “no choice” but to shut the bridge.The Labour-run council said there had been plans to refurbish the bridge – which it described as 132-year-old, Grade II listed structure that was “never designed for modern traffic” – but that government budget cuts meant Transport for London (TfL) was unable to fund the vital works.It said it was “sorry” for not providing drivers with more notice.However, a number of local and national politicians hit out at the council for failing to provide information on the condition of the bridge and called for responsibility to be given to another authority.Zac Goldsmith, the MP for Richmond, which offered to take over the bridge, said the council’s failure to answer questions from MPs and council leaders had left them “in the dark”.“Responsibility for the bridge should be taken away from them. I wrote to Chris Grayling last month and asked him to intervene as a matter of urgency. I await his response,” he tweeted.Former minister and MP for Chelsea and Fulham, Greg Hands, said the council and the London mayor, Sadiq Khan, needed to “get a grip” . “They have handled the bridge incompetently – so much so that neighbouring Richmond have even offered to take it over,” he said.A spokesperson for Khan said it was right that the council took the decision to close the bridge until it was safe for motorists to use and denied that the closure was the result of any mismanagement.“The council own the bridge and are responsible for its maintenance and refurbishment,” they said. “However, TfL are looking at what they can do to assist the council to get the bridge back open, while helping them identify the money in the long term to fully upgrade the bridge.“Refurbishment work would require substantial further design work and funding, at the same time as central government has decimated council budgets and removed TfL’s operational grant for day-to-day running costs.“Councils and TfL need the certainty of a long-term steady and sustained funding arrangement from government to allow London to cover the costs of its own infrastructure maintenance.”The bridge had become a cause for concern after severe weight restrictions meant the council drastically cut the number of buses using the bridge, allowing only one bus to travel in either direction at a time. The crossing had also been subject to days of closure last summer while repair works were carried out.Caroline Pidgeon, chair of the London Assembly’s transport committee, said the council had “arrogantly” refused to publish details about the state of disrepair the bridge had fallen in to.“Hammersmith and Fulham Council claim that the bridge has suddenly had to be closed due to safety concerns, yet the council has for many years arrogantly refused to publish any information about the structural state of the bridge, she said. “The council has not helped itself by being so secretive.”She said “no action” had been taken to repair and strengthen the bridge, at a “huge cost” to taxpayers.“If both Hammersmith Council and TfL had simply worked together we would not be facing this serious situation.“Sadly due to incompetence, secrecy and attempts to make cheap political points many people, and especially bus passengers, are now facing severe disruption.”
Share:
Tags: People Sadiq Khan Transport for London