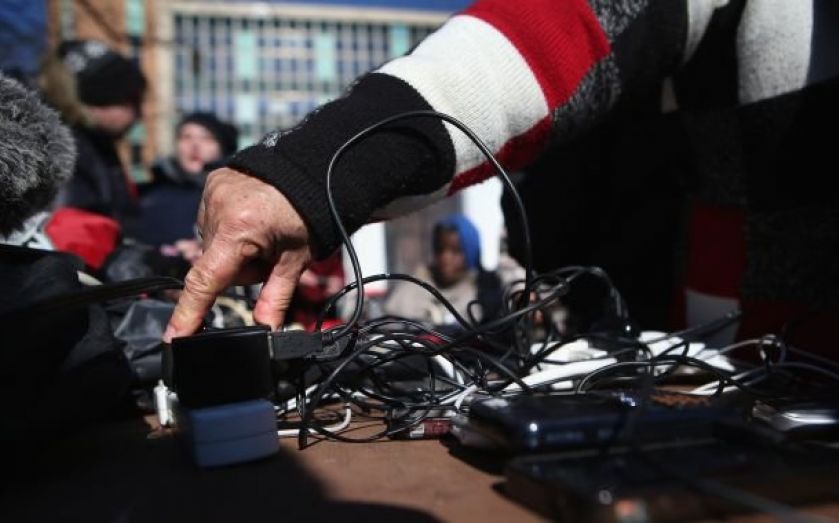 When explorers were filling in the 'here be dragons' gaps on maps and discovering weird and wonderful things like the potato, drinking urine was often resorted to as a means of survival.
Now the BioEnergy team at Bristol Robotics Laboratory – a collaboration between the University of Bristol and the University of the West of England – has developed a new technique to turn urine into electrical power.
Urine-tricity, as it is called by the scientists, is the result of flowing the waste product through microbial fuel cells (MFCs) containing live microbes, which consume it before freeing electrons. Electrodes gather these up and, when they are connected to an external circuit, generate a current.
The BRL had attempted food scraps, dead insects and grass cuttings, but urine generated three times as much power as any other waste product. In fact, according to the Economist urine had the vim to recharge commercially available batteries, including those in mobile phones.
People around the world produce an estimated 6.4 trillion litres of urine every year, so this could have huge potential as a cheap and readily available source of energy. The team is also looking into the potential of faeces.
The work has already attracted support from a number of organisations including the Gates Foundation. Bill Gates himself tweeted about the research earlier today, saying it made “great bathroom reading”.