What is city talk?
Azad Zangana and Piya Sachdeva 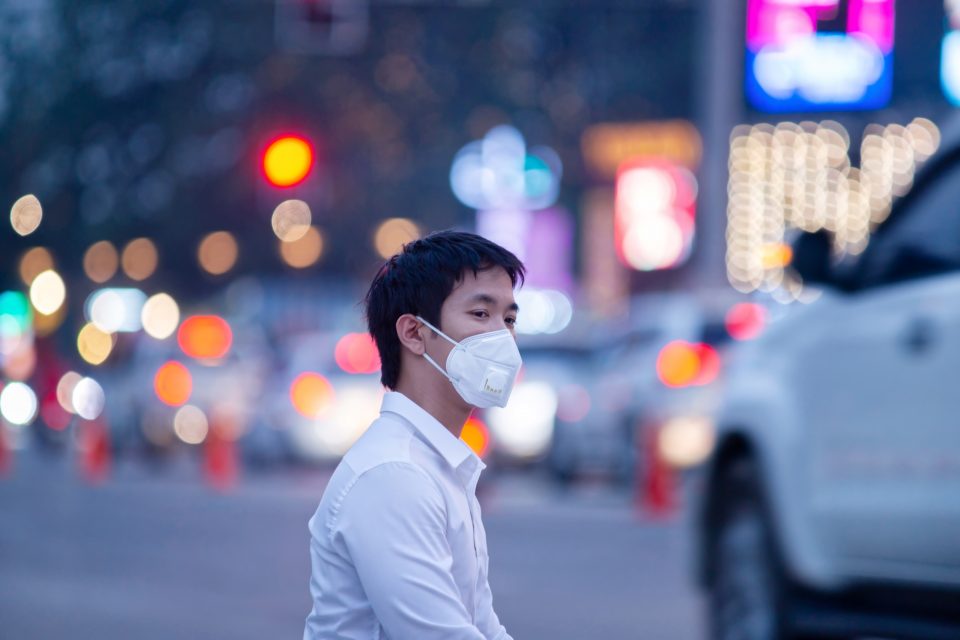 Concerns over the spread of the coronavirus are escalating as the death toll has jumped to 81 with 2,744 confirmed cases worldwide (as at 11:00 GMT, 27 January). Travel restrictions on about 40 million people around Wuhan, in the Hubei province of China, have been introduced in an effort to contain the outbreak. However, cases of the virus have been confirmed in 13 other countries/regions as far away as France and the US.

The outbreak has hit investor sentiment as risk assets such as shares struggle and demand for safe haven assets (i.e. those investors tend to favour in times of uncertainty, such as gold and government bonds) has risen. Meanwhile, the price of Brent crude oil has fallen below $60 per barrel for the first time since the escalation in tensions in the Middle East.

What will be the economic impact?

The disruption to demand caused by the coronavirus outbreak is significant for China, but for the global economy, the disruption to supply chains is at least as important, if not more so. The timing of the outbreak is unfortunate as it coincides with the Chinese New Year celebrations. This is the largest annual human migration event, with millions of people travelling, making containment of the virus problematic.

However, from a production stance, the factories would have been closed anyway during the celebrations. Authorities have announced a three-day extension to the holiday period, but the risk is that the closures could be extended. Even when production resumes, factories may not be able to maintain levels of output.

The best historic event for comparison was the outbreak of Severe Acute Respiratory Syndrome (SARS) in 2002-2003. SARS lasted for around nine months and killed 800 people. Academic studies estimate that SARS caused China’s GDP growth to decline by one to two percentage points.

By comparison, we are only weeks into the coronavirus outbreak, but the Chinese authorities have acted faster to restrict travel. Despite their best efforts, the coronavirus is spreading faster due to being infectious during the longer incubation period (before the appearance of the first symptoms), although the fatality rate is lower at this stage – less than a third of SARS.

In the near term, restrictions on travel and the concerns of the general public will likely dampen household demand in China, as well as reduce tourism. Combined with the potential delay in businesses returning to normal output, the risk of China’s growth falling below 6% year-on-year in the first quarter is rising.

For the rest of the world, given the subdued levels of growth, the potential disruption caused in coming months could have a widespread effect. China is now more important to the world economy than ever. At the time of the SARS outbreak in 2002, China made up 4.2% of the global economy, and contributed 18% to world GDP growth. By 2018, its share of world GDP had risen to 15.8%, with 35% of global growth coming from China.

If the outbreak continues for a significant length of time, the levels of disruption will negatively impact trade partners, especially the rest of Asia, Australia, and potentially Europe. The recovery in global manufacturing, which has just started, is now in danger of being derailed.

For policymakers, the primary objective is to contain the outbreak as quickly as possible. Governments may step in to support demand in China and businesses elsewhere. Meanwhile, where central banks still have room to manoeuvre, they may be called upon to ease policy further.