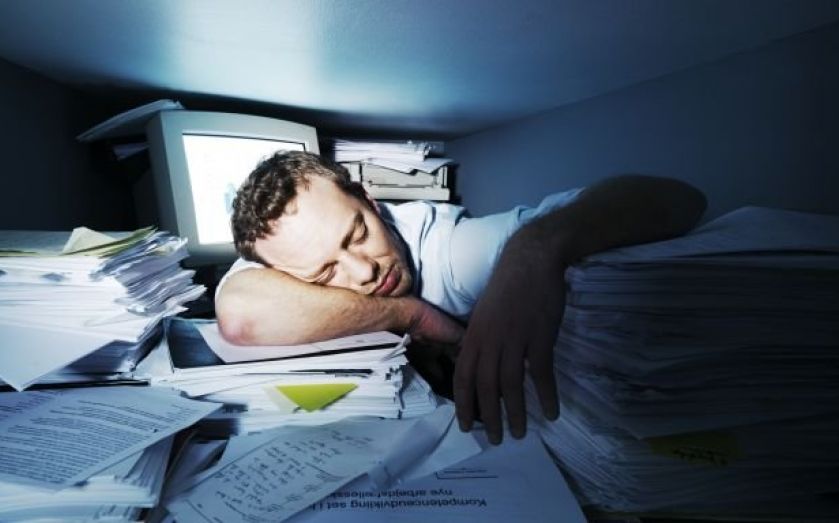 Mounting personal debt in the UK is costing the British economy an estimated £8.3bn each year, a charity has warned.
StepChange gives free advice on overcoming debt problems to those in financial difficulty.
It recently analysed over 100,000 of its client records to extrapolate how much “problem debt” is costing the UK economy each year. It defines problem debt as debt which cannot be repaid by the person who took it on.
In a briefing paper on the matter, StepChange says that the financial losses are due to a burden placed on state services by poor mental health resulting from debt, employment and housing.
It considers the biggest cost of all to come from the need to rehouse those who have lost their homes due to an inability to keep up with mortgage or rent payments.
StepChange estimates that by offering more help to those with problem debt, the government could save around £3bn each year.
The Treasury said it has already "taken a series of steps" to help those in debt.