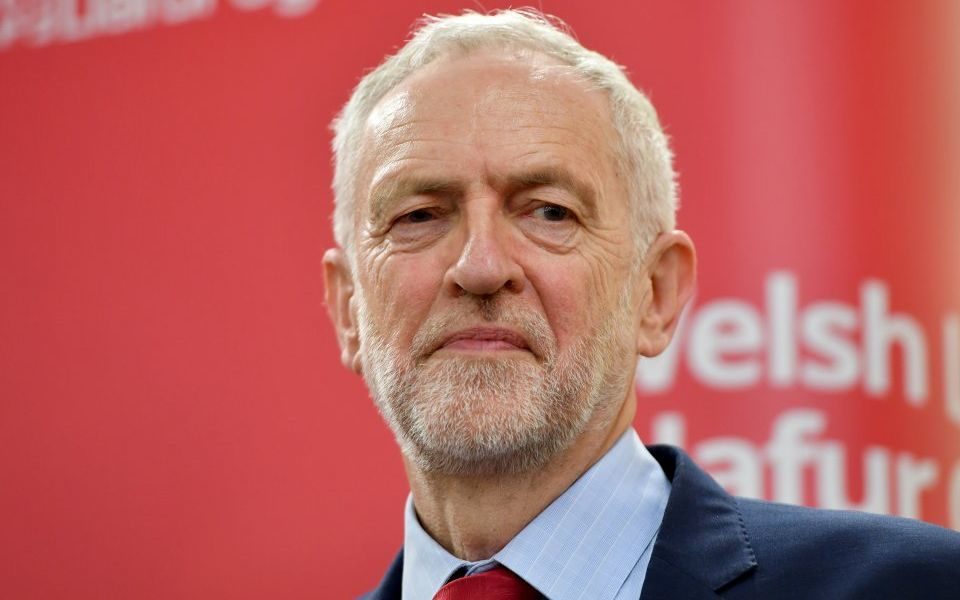 The election of Labour leader Jeremy Corbyn as prime minister would have as damaging an effect on UK bank profits as a no-deal Brexit, according to a note from investment bank Citi.

Labour is edging ahead of the Conservatives in the polls, with the popularity of the Tory party collapsing to its lowest level for five years according to recent surveys.

While the prospect of an imminent no-deal Brexit has receded with a delay agreed until 31 October, a general election remains a real possibility.

“The impact on UK domestic bank EPS [earnings per share] could potentially be similar in magnitude to a no-deal Brexit outcome, mainly due to a fall in business investment, housing controls, less cost flexibility and higher taxes,” Citi analysts wrote in a client note

According to the note, domestic banks would move lower with the pound if Labour took power because of the “business unfriendly” policies in the party’s manifesto that would lead to capital outflows from the UK.

More international banks would not be as greatly affected, the note said, because of the boost they would receive from a likely fall in the pound.

Citi said it was unclear how Labour would finance its plans to break-up and nationalise The Royal Bank of Scotland.