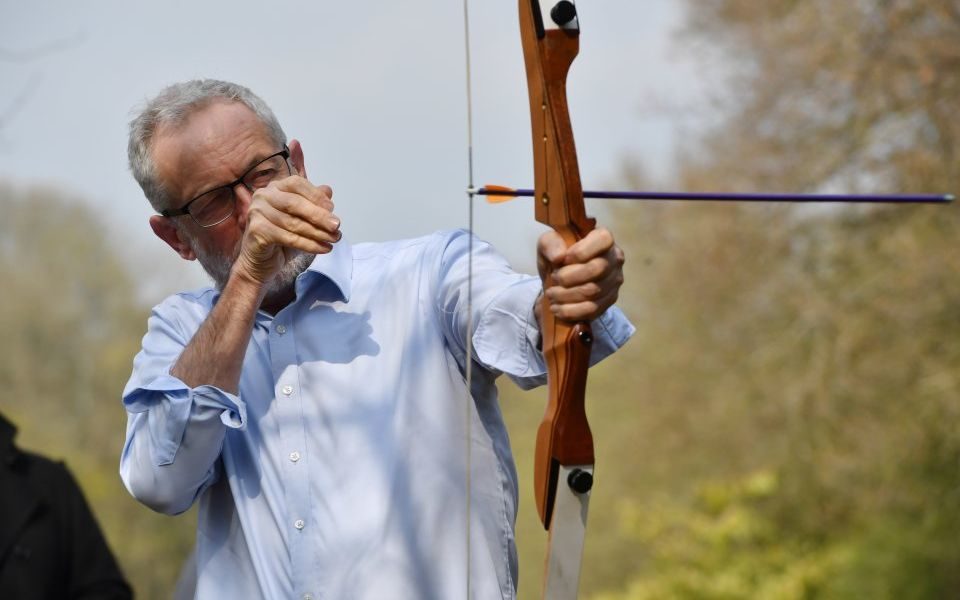 The Prime Minister is currently on a walking holiday in Wales, while parliament is on Easter recess.

This would be a moment for calm, except that Theresa May’s infamous walking holiday in April 2017 ending in her calling an unexpected General Election. Avid Westminster watchers are nervously wondering whether another snap poll is imminent.

While some argue that an election is the only way to break the Brexit deadlock, the timing does not look good for the Conservatives.

A survey of voting intentions for the looming European Parliament elections puts the Tories on just 16 per cent, while even in Westminster, the most recent YouGov poll has shown Conservative support drop to 28 per cent, while Labour enjoys a four-point lead. Were May to roll the electoral dice, there is a genuine chance that Jeremy Corbyn could be handed the keys to 10 Downing Street.

To say that the City is not reassured by this prospect would be an understatement. Just yesterday, Citigroup issued a note warning that a Corbyn government would be as damaging to the economy as a no-deal Brexit.

The Citigroup analysts base their concern on a variety of Labour policies, including higher taxes, a consequential reduction in business investment, and billions more in public borrowing. But anyone who has been paying attention during Corbyn’s leadership should be well-versed in the dangers he presents.

Back in November 2017, Corbyn warned the City directly, saying in a viral video: “you’re right, we are a threat”. Tellingly, his ire was aimed at Morgan Stanley, which had just made the same comparison of a Labour government to Brexit as Citigroup has.

His plans for mass nationalisations would also clog up the courts for years, as investors demand to have their say.

Labour’s combination of unsustainable tax rises, deficit increases, and nationalisation projects based on delusional cost estimates, led by an economically illiterate team who have been openly hostile to business and the City for their entire careers, should have started ringing alarm bells long before now.

If an election is indeed on the cards, the future of our economy – not the terms of Brexit – should be top of the agenda.