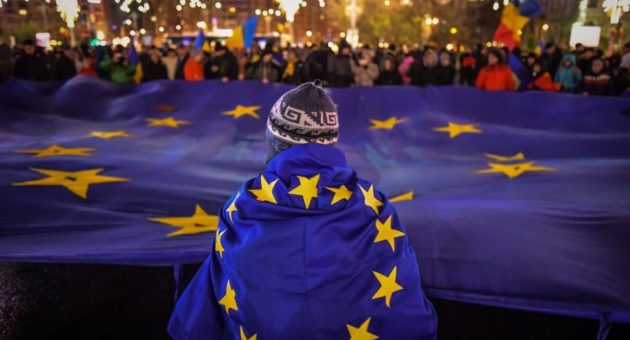 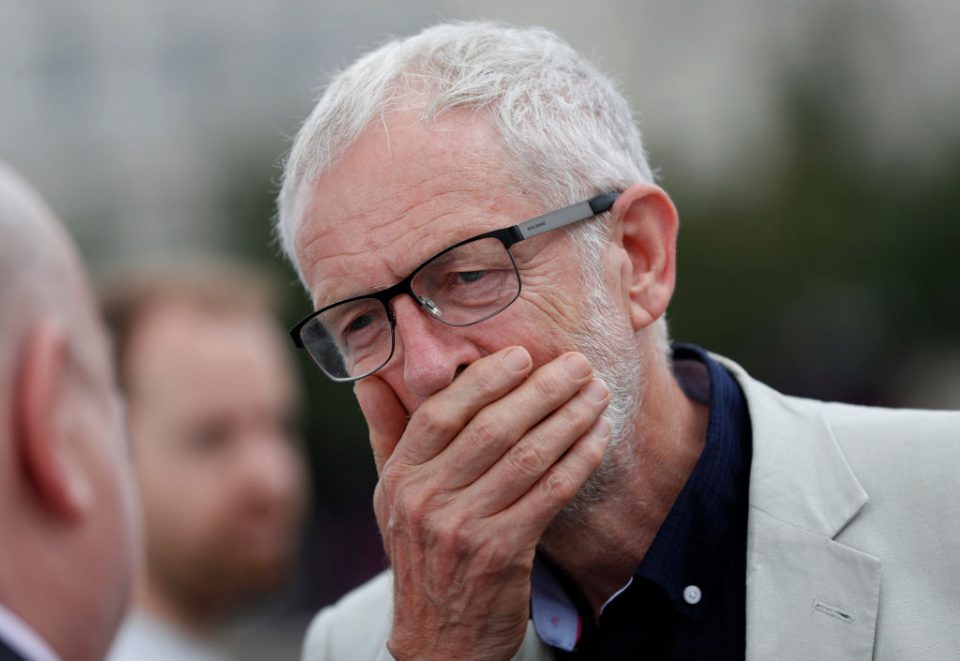 Jeremy Corbyn has been told there is no time for “political games”, as his plan of forming a temporary government to block a no-deal Brexit was rejected.

The Labour leader has written to opposition leaders and senior backbench MPs, urging them to back a no-confidence vote in Prime Minister Boris Johnson.

If he secured support, Corbyn said he would then form a “strictly time-limited” government that would seek an extension to the Brexit deadline, before calling a general election and campaigning for a second referendum.

Four senior Tory rebels – Dominic Grieve, Sir Oliver Letwin and Dame Caroline Spelman – have agreed to meet the Labour leader to discuss ways to prevent a no-deal, but have reportedly ruled out supporting a Corbyn-led government.

The plan was also crippled by Liberal Democrats leader Jo Swinson, who said Corbyn may not even be able to unite his own party, let alone rebel Conservatives and independents.

“We are facing a national crisis,” she said in a speech to Lib Dem activists in London. “We may need an emergency government to resolve it. But if Jeremy Corbyn wants that to succeed, surely even he can see that he cannot lead it.”

Swinson suggested instead that a House of Commons veteran such as Ken Clarke or Harriet Harman could head up an emergency government.

Anna Soubry, leader of The Independent Group for Change, also poured cold water on the proposals, which she dismissed as “another meaningless gesture”.

Despite the frosty reaction, the pound rose to its highest level in over a week as markets responded positively to the meetings between Corbyn and rebel Tories. But Connor Campbell, analyst at Spreadex, warned the spike was “begging to be undermined by some hard Brexit soundbites”.

Corbyn received a more positive response from Scottish National Party head Nicola Sturgeon, who said her party would explore any option to block Brexit in parliament and did not rule out backing Corbyn.

Johnson has a parliamentary majority of just one seat, but Corbyn would likely need the support of Lib Dems and rebel Tories to bring down the government.