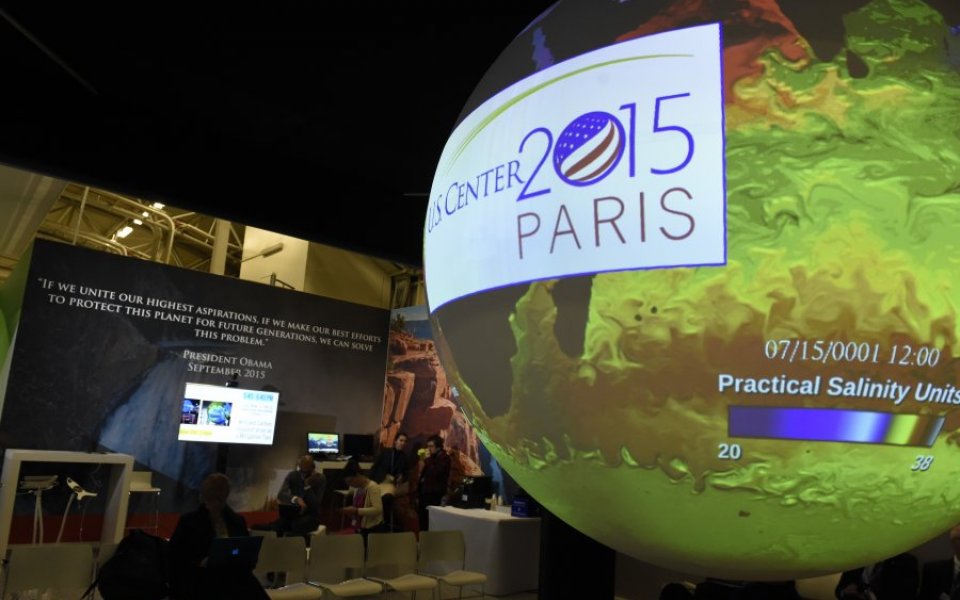 Delegates at a UN climate conference in Paris today cleared a key hurdle to the formation of an international climate deal.

Ministers worked through the night to sign off the draft text, which creates a common basis from which they will now try to resolve hundreds of points of disagreement.

Laurence Tubiana, French climate envoy, told the meeting: "This text marks the will of all to reach an agreement. We are not at the end of the route. Major political issues are yet to be resolved."

Read more: Here are four things you need to know about climate change, from the global economic impact to fossil fuel subsidies

It will be used as a basis for discussions between ministers from almost 200 nations on Monday, and they will try to reach a broader agreement by the end of next week.

The draft text represents the result of four years work since the process was launched in Durban in 2011.