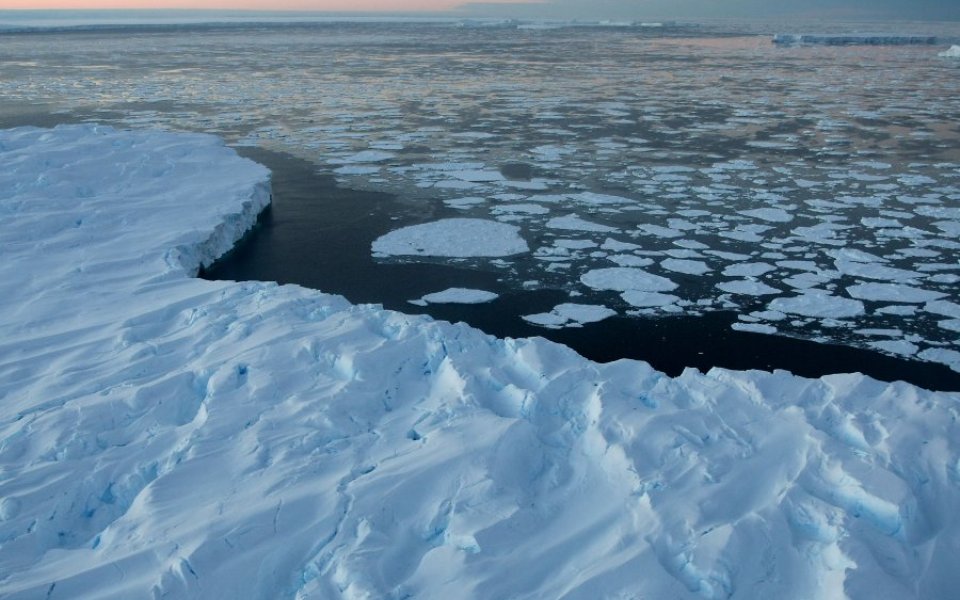 Last week, a UN report declared our planet is halfway to dangerous levels of global warming, bringing into sharp focus the challenge world leaders face at this week’s climate talks.

Are they up to the task and can they come away from COP 21 with a meaningful agreement that will drive down emissions and bring us closer to the critical two-degree threshold?

Many may remain haunted by the 2009 Copenhagen summit which descended into a shambles, but I’m optimistic that Paris 2015 will leave a far more positive legacy. This time, we will see ambition, agreement and a collective push towards the action we so desperately need.

Read more: Climate change is much more than an environmental problem

Even before the conference began, 178 countries had already submitted “intended nationally determined contributions” or INDCs, which set out their ‘hoped for’ goals for cutting emissions. A great start, but even if all these pledges are delivered to the letter, they will still fail to get us to the two degree pathway scientists tell us is critical if we’re to avoid unknown risks to our society and our economy.

It clearly isn’t going to be an easy ride. We have to acknowledge the particular challenges faced by developing countries, yet their contributions are critical to any deal because their share of emissions has rocketed since 1992.

At the same time, those of us in developed nations have to stop deceiving ourselves. We may be reducing emissions but if we continue to push polluting industries to the rest of world and become net importers of carbon, for example from China and India, we’re simply shifting the problem around, not solving it.

Paris needs to deliver global approaches to come up with least-cost solutions to reducing carbon worldwide, including financial mechanisms that enable investment in new clean technology, especially in developing countries. We need to make it possible for them to ‘skip’ the fossil fuel stage and go straight to technologies that draw on clean fuels such as solar and wind, and encourage investment into these contries.

Equally crucial is the need for a deal whereby pledges made by each individual country can be ramped up – the so-called “ratchet mechanism”.

For there’s one thing we can be very sure of: Paris can only ever be a staging post on the longer journey if we’re to secure an earth fit for our children to inherit.