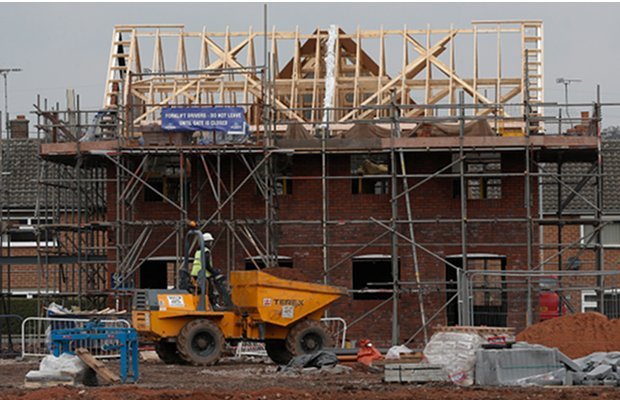 Results for UK construction output show a 2.2 per cent increase in July, following 0.7 per cent growth in June.

This rise in new work is in contrast to the estimated 3.6% fall in repair & maintenance during the same period.

The result covers both the public and private sectors.  Figures across the year show year-on-year growth for new housing.

It is particularly encouraging that the improvement in construction activity is becoming broadly-based across sectors. Housebuilding activity is seeing particular improvement which is welcome news given concerns that a shortage of properties risks contributing to a new housing market bubble. Meanwhile, civil engineering activity is gaining significant momentum amid reports that increased public sector infrastructure spending is starting to impact.