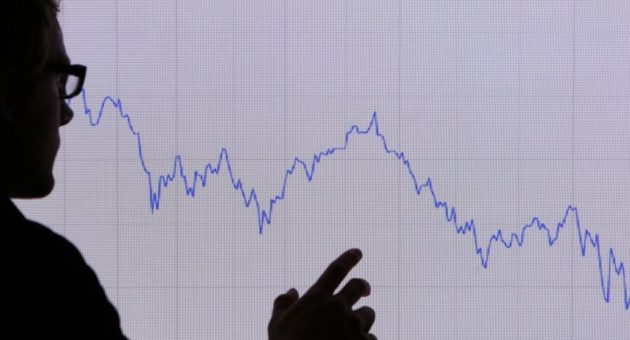 Building projects could be about to shoot up in price, as figures out today show more than seven in 10 UK builders have seen an increase in the cost of materials.

Thousands of smaller building firms are now grappling with rising material prices caused by the depreciation of the pound since the EU referendum in June, research from the Federation of Master Builders (FMB) has found.

Around a quarter of all materials used by the UK's construction industry are imported and costs are expected to increase by an additional 10 to 15 per cent as the new year unfolds, the FMB has warned.

Read more: The UK's construction sector just had its best month since March

As well as building works becoming more expensive, homeowners will have to compromise on aspects of their project if some materials become too pricey – the cost of Spanish slate has already reportedly increased by 22 per cent and timber is up by 20 per cent.

"The combined pressure of higher material prices and the rising cost of skilled labour represents a serious challenge to builders," said Sarah McMonagle, director of external affairs at the FMB.

There is also an added headache for the builder, as material price rises can come at short notice and if they are mid-project, the original costing is no longer accurate. This makes pricing jobs problematic and leads to construction small to medium enterprises having to cover themselves against sudden price swings.

Some builders are attempting to mitigate this by introducing larger contingency funds when pricing for a job, or by stipulating in the contract that the overall contract price will change in the case of material price hikes, making client budgeting more tricky.

Meanwhile, another study out today shows the problem of rising costs is being compounded by small housebuilders' profit margins lagging behind their larger rivals by a third.

The lack of available bank lending is squeezing the margins of the UK's smaller construction firms, online business finance site Funding Options found. Profit margins for smaller firms were 7.7 per cent last year, comparied to 11.5 per cent for larger firms.

This week blue chip housing and construction groups Taylor Wimpey and Barratt Developments will update the market on their trading.

Housebuilder shares were hammered in the immediate aftermath of the Brexit vote, with Taylor Wimpey's stock losing a third of its value.