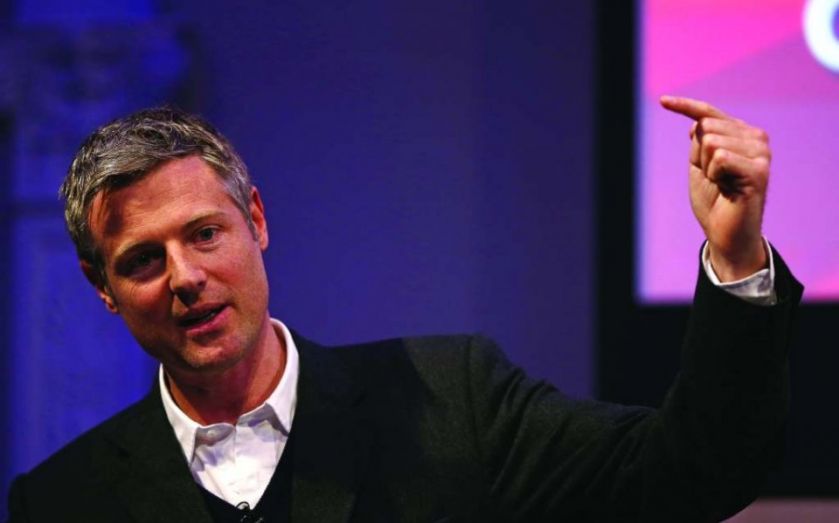 The Conservatives have chosen their man for next year's London mayoral race: Zac Goldsmith, who was widely expected to win the online primary.

In a statement this morning, the Conservative party said Goldsmith received 70 per cent of the online vote – way above runner-up Syed Kamall, who clinched 16 per cent.

The decision will pit Goldsmith against Labour hopeful Sadiq Khan, who was chosen by his party last month.

Goldsmith's appointment is controversial for some: as MP for Richmond Park and North Kingston, he is famously against the expansion of Heathrow airport, put forward by the Airports Commission earlier this year. In June he called the plan put forward by Sir Howard Davies' commission "undeliverable", and launched his own campaign to prevent the expansion. He has also previously said he would resign his seat as MP if the expansion does go ahead.

This morning Goldsmith said the biggest challenge for the next mayor of London was the housing crisis.

"Londoners are being priced out of their city and we will need a step change in the number of homes built, and the manner in which they are built," he said.

"In the last seven years London has come a long way," he added.

"Under Boris, London now leads the world in business, tech, media, art and culture – benefitting from unprecedented investment. It is why so many people want to live, work and do business here, and it is also putting increasing pressures on our city.

"We have seen record investment in our transport network, but we will need to continue that investment just to avoid grinding to a halt – while at the same time continuing to bear down on the cost of travel so that it delivers value for money for Londoners. Our living environment is facing increasing pressure, and we will need to protect, enhance and improve access to our green spaces, as well as radically improving the quality of the air that we breathe."

Boris Johnson, the current incumbent, added that the City needed a "fighter, someone who's not afraid to knock some plaster off the political ceiling in pursuit of the best possible deal for London.

"Zac Goldsmith is a fighter. He's fearless. He will make a brilliant mayor."