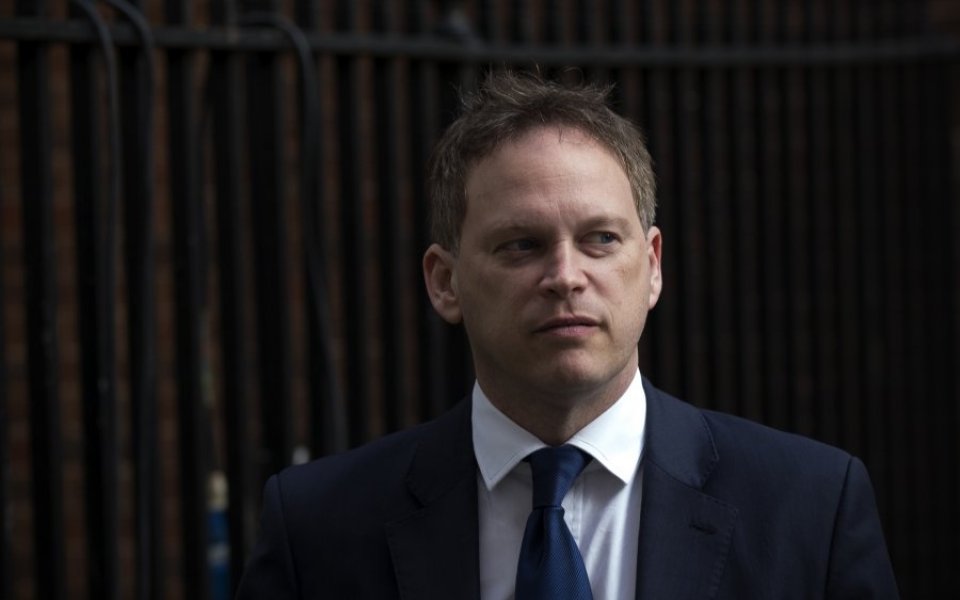 The Conservative Party has handed over full control of an investigation into allegations surrounding the apparent suicide of a Conservative party activist to City law firm Clifford Chance, CCHQ confirmed today.

CCHQ said Rob Halfon and Lord Feldman, who have both come under pressure to step down over the scandal, will recuse themselves from a board meeting held to consider the findings of the report produced by the law firm.

It added that no party officials will be involved in the process, other than as witnesses.

Yesterday CCHQ announced that Clifford Chance will prepare a report on the death of Elliott Johnson, a 21-year-old party activist who is believed to have killed himself in September after allegedly being bullied by Mark Clarke, a party aide, and others.

Clarke, a 38-year-old consultant at Unilever, was director of the RoadTrip 2015 campaigning group, which sent young Tory activists to canvas in constituencies.

CCHQ said in a statement yesterday: "The party remains absolutely determined to establish the truth in relation to events surrounding the death of Elliott Johnson and the activities of Mark Clarke and others on Road Trip 2015.

"We again urge any person who may have information relating to this matter to get in touch with the party as soon as possible.

Grant Shapps, who chaired the Conservatives from 2012 until May, quit his job as an international development minister on Saturday amid allegations that he mishandled complaints about Clarke.

"Over the past few weeks – as individual allegations have come to light – I have come to the conclusion that the buck should stop with me," Shapps said in a letter to Prime Minister David Cameron revealed yesterday.

CCHQ said the evidence-taking process would not be completed until at least next year, and Clifford Chance would report to the party's board "as soon as possible after that".

"It will be a decision of the board which parts of the report to publish having regard to protecting vulnerable witnesses, the ongoing Coroner's inquiry and police investigation. Subject to this, the party intends to publish the key findings and recommendations," the party said in this morning's statement.