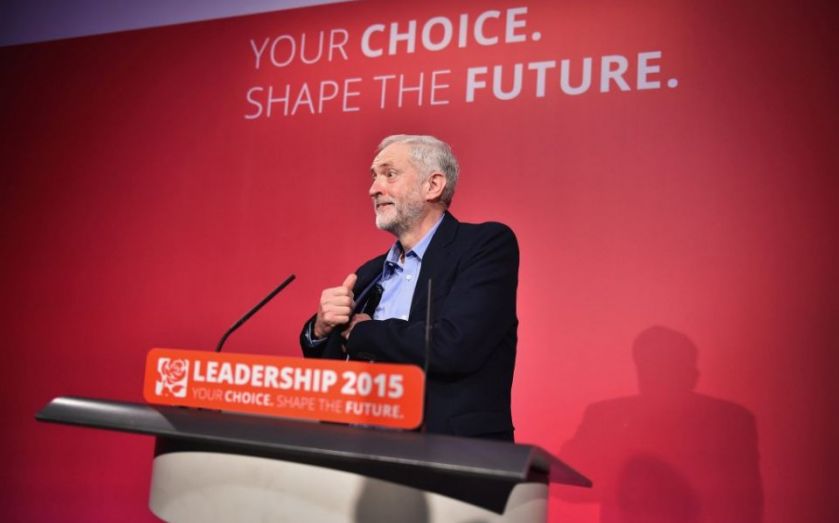 The Conservative Party has issued a strong response to Jeremy Corbyn's victory as Labour leader, describing it as a "very serious moment for our country".

Defence secretary Michael Fallon said Labour was now a "serious risk to our nation's security, our economy's security and your family's security."

A Corbyn-led government would withdraw from Nato, "all but dismantle our armed forces", oppose free market economics and hike corporation tax, according to the statement which also notes his decision to refer to terrorist groups Hamas and Hezbollah as his "friends".

In a statement Fallon said: "Whether it's weakening our defences, raising taxes on jobs and earnings, racking up more debt and welfare or driving up the cost of living by printing money – Jeremy Corbyn's Labour Party will hurt working people.

"This is a very serious moment for our country – the Conservatives will continue to deliver stability, security and opportunity for working people."

Fallon's comments echo those made by Prime Minister David Cameron earlier in the week who said Labour "pose a clear threat to the financial security of every family in Britain" and was "simply wedded to more spending, more borrowing, and more taxes."

Corbyn won a clear majority in Labour's leadership election, winning 59.5 per cent of the vote ahead of Liz Kendall, Yvette Cooper and Andy Burnham.

In his victory speech he described the free market as "arbitrary and unfair" but said he wanted the party to be both pro-business and pro-worker.