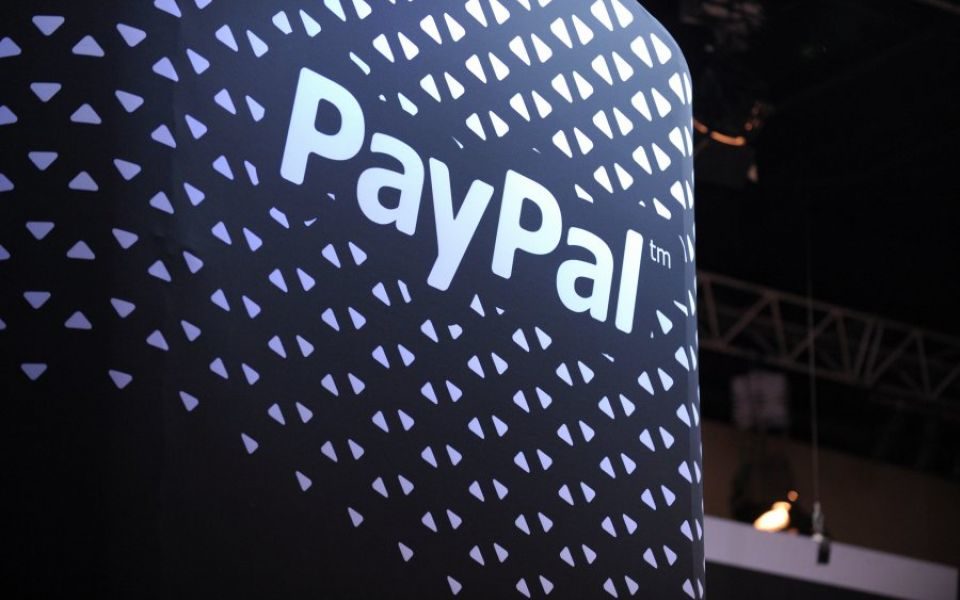 The merger between the technology giant and the Swedish startup could also result in a lower quality of service, found the Competition and Markets Authority (CMA), which published its decision today.

If Paypal hadn't launched a bid for iZettle three weeks after it announced its intention to IPO, the firm could have provided strong competition for California-based Paypal and drive future innovation and lower prices, according to the CMA.

CMA executive director Andrea Gomes da Silva said: “Payment services markets are evolving so it’s particularly important to look to the future when we assess competition and the effects of mergers on customers.

“While iZettle is a relatively recent entrant to payment services, it has already established a market-leading position in mobile point of sale devices and was well-placed to compete against Paypal in other emerging markets.

“That’s why we are concerned that Paypal’s takeover could lead to higher prices or reduce the quality of the services available to customers.”

In May iZettle, which provides payment services for start-up companies, revealed plans to IPO in Sweden to raise £168m but Paypal bought the firm three weeks later.

The watchdog has invited the businesses to address the concerns before the merger, which was agreed in September, is referred for an in-depth phase two investigation. The firms will remain separate until the probe is concluded.

A PayPal spokesperson said: “Paypal continues to work cooperatively with the CMA as it conducts its review of the acquisition of iZettle.

“We are now working to address the CMA’s concerns and demonstrate to the CMA that the market will remain competitive, so we can move forward with integrating iZettle into our global platform.”