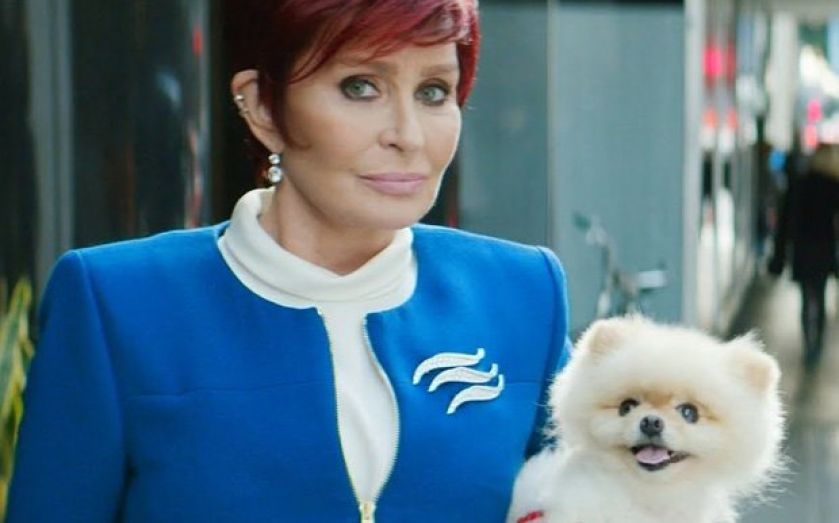 Moneysupermarket’s trading update, released yesterday, claimed the company noted “a marginal increase in car insurance premiums.” Revenue since January saw an overall growth of 18 per cent, with insurance revenues rising by eight per cent in the same period.

Moneysupermarket’s growth has slowed since March, which the company said it expected.

The site is funded by a commission fee it charges service providers that Moneysupermarket users buy from.

It has recently been hit by investigations into possible price fixing in the comparison site industry, although avoided the subject in its trading update for the first half-year.