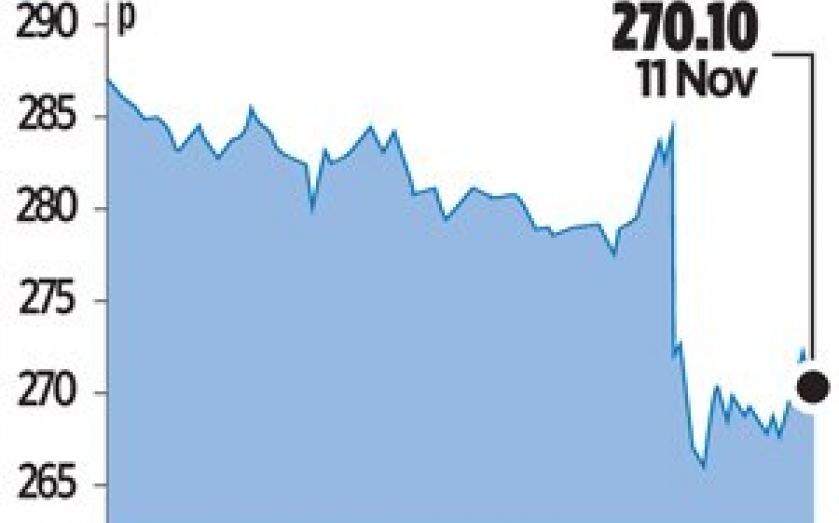 DEFENCE and aerospace supplier Cobham yesterday cut its sales forecast for 2014, becoming the latest company to warn shareholders over the impact of US budget cuts.

Cobham said the US, which is cutting $37bn from its defence spending this year in a bid to cut the deficit, remains a “highly uncertain” market, which has been only partly offset by growth in commercial sales.

The cuts have hit smaller equipment providers, such as Cobham, harder than larger rivals, such as Raytheon and Lockheed Martin, because they rely on short-term orders which are vulnerable to scrapping, unlike the latter, who can depend on long-running contracts.

Cobham, a pioneer of in-flight refuelling, which makes over a third of its sales from the US defence and security sector, said yesterday that it now expects a low-to-mid single digit percentage fall in revenue in 2014, down from a previous forecast for modest growth.

The company said trading for the first ten months of the year was in line with its expectations and it kept its 2013 outlook unchanged.

Jefferies analysts said the lowered forecast “appears to reflect an even more challenging US defence and security market rather than any shortcomings in the commercial businesses”.

Shares in the firm closed down over five per cent at 270.1p.