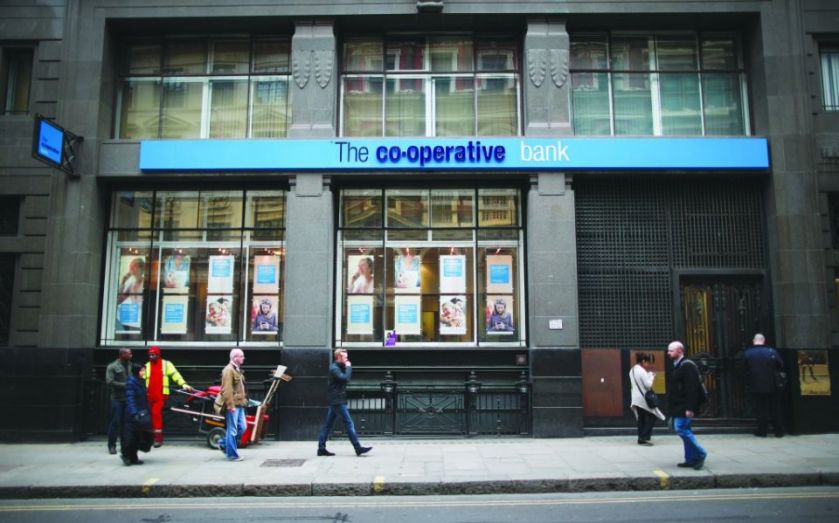 The Co-operative Group has appointed two new non-executive directors to its board, following changes made last year to the company's governance nominations.
Read more: Co-operative Group returns to profit amid turnaround plan
Stevie Spring is joining the group from ITG Group and Children in Need, while Peter Plumb is coming from Moneysupermarket.com.
In April 2014, the company ditched its 22-strong board of members and instead introduced a 100-member council to nominate directors.
But in May this year the Co-op faced a legal threat from the Midcounties, its largest independent owner, over its “untransparent” process of nominating and electing new directors.
This prompted Co-op to take the revamp a step further, with more than two million members now able to vote at the annual AGM, rather than just their elected representatives.
Plumb and Spring will put themselves up for election next year.