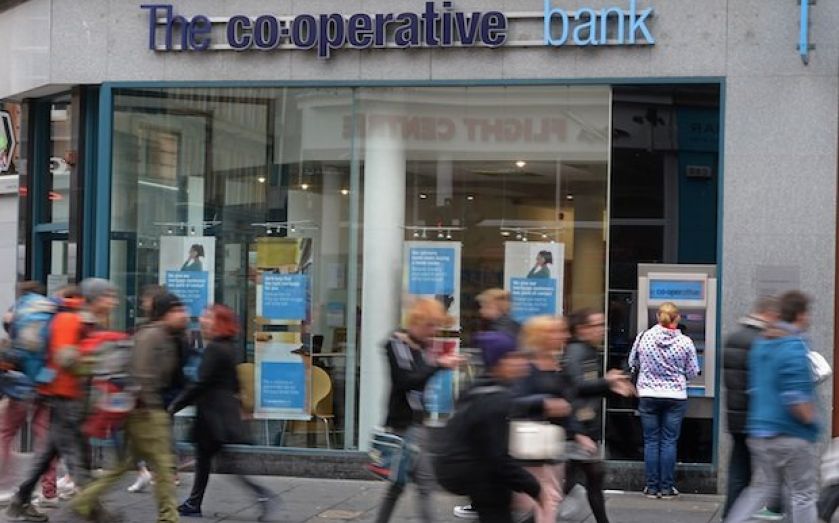 The beleagured Co-op Bank has announced something of a combshell this morning: it needs to find another £400m of capital to cover unexpected costs and charges relating to misconduct and poor documentation.

The lender's management has uncovered the costs, which come predominantly from compensation for PPI misselling, poor customer treatment relating to mortgages and breaching technical rules when it comes to consumer credit, according to chief executive Niall Booker.

It also expects to report a year-end loss before tax of between £1.2 and £1.3bn, and that its CET1 ratio will be around 7.2 per cent versus previous guidance of towards the upper end of a range of below nine per cent. The regulatory minimum's seven per cent.

The £400m means raising yet more capital from its owners. Co-op Group owns just 30 per cent of the bank now, with the remaining stake held by hedge funds and investor institutions. After the Group, the largest stake is held by Perry Capital. £1.1bn has already been raised to stop it going bust – now, shareholders are left with little choice other than finding the money.

Co-op Bank's management say its working on fixing problems it's got. That's meant a focus on the loan book and ensuring there's enough cash to keep it running – the further costs have only just been realised.