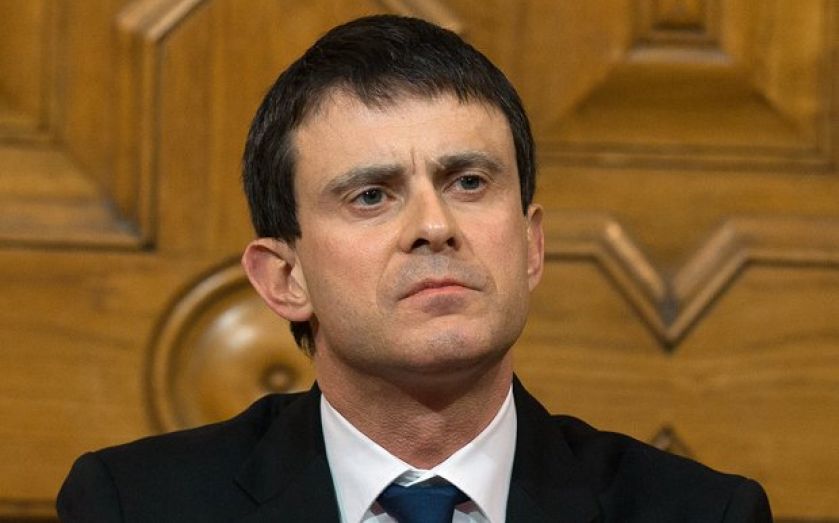 In a world where we are sold pups on a daily basis by both policymakers and the market snake-oil salesmen, yesterday’s Bank Holiday trading on the Continent was a great example of how we continue to lap up the nonsense we are fed.

There I was, one of the few people in the Square Mile who had actually bothered to turn up, expecting a flat start to trading after little direction from both the US on Friday and Asia on Monday when, all of a sudden, French and German blue chips open up around 1.25 per cent to the upside. What?

Luckily CNBC viewers came to my rescue with the rationale. It was Jackson Hole, stupid! Draghi opening the floodgates! The French government resigning en masse auguring an end to the German austerity dogma (though it looks likely that reformist Prime Minister Manuel Valls will stay in office)!

In a world where clutching at straws as to why equity and bond markets should go higher has become an exercise in sell-side fiction, this all looked a tad desperate. To recap, the market gets several billion more pumped into its capitalisation because Draghi and the Germans are now expected to throw in the towel. The French frites bleus (blue chips, no?) surge on the back of more debt being thrown at an economy which has seen the share of the public sector grow to nearly 60 per cent of GDP throughout the crisis. Yes, French austerity really cut hard over the last six years, eh? So much for shock and awe!

Now the economy minister Arnaud Montebourg is telling anyone who’ll listen that the Germans have been to blame, and that deficit reduction, not the inaction of the French state in carrying out meaningful reform, is driving up unemployment and leading to uncompetitiveness and next to no growth.

Maybe it’s worth reminding Montebourg that France has hitched a free ride on the back of the Germans throughout this crisis.

Listen hard and you’ll hear many top international policymakers in genuine terror that France would be the straw that breaks the camel’s back, and would make Greek, Irish and Portuguese crises look like a picnic by comparison. France has got away with never being challenged by the financial markets in a way that the Italians and Spanish can only dream of.

To be fair, France is not the only country in Europe that has dabbled at and pretended to be carrying out austerity. Britain, with its lack of meaningful debt reduction, is a case in point.

Yet George Osborne has got the growth side of the equation right, and as such is able to write his own much more favourable narrative.

France at the time of writing is enjoying ten year yields of 1.3 per cent. Not bad for a country with such appalling economic fundamentals. Thank goodness for the Draghi Put, eh?