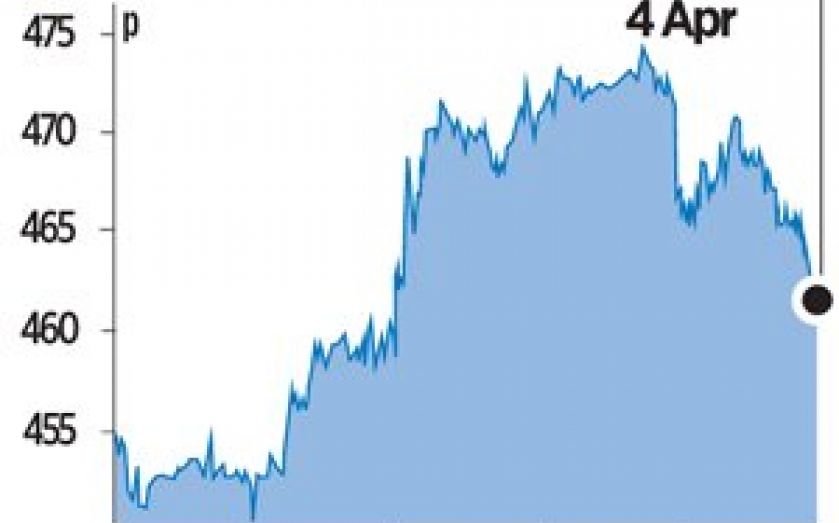 MARKS & SPENCER chief executive Marc Bolland is expected to come under renewed pressure this week when the retailer posts yet another fall in underlying sales for its key clothing arm.

The high street retailer is expected to report a decline of around one per cent in like-for-like general merchandise sales – which included clothing and homeware – when it publishes its fourth quarter results Thursday.

Although an improvement on the 2.1 per cent fall reported in the previous three months, it will mark the 11th consecutive quarter that clothing sales have fallen, despite efforts to turn the department around.

Shore Capital analyst Clive Black said: “Whilst we believe that the product, process and execution of the autumn winter apparel range was a progression for the group, the fact remains that only small steps forward are being witnessed at the check-outs, with share gains and positive sales momentum still proving elusive.”

The broker has pencilled in full year pre-tax profits of around £622m. however, Black warned that a weak fourth quarter update could spark further downgrades.

Meanwhile sales across its food division, which accounts for just over half of the business, are expected to have risen 0.1 per cent in the three months to the end of March.

Bolland is likely to point to the wet weather, a lots of promotions after Christmas and a late Easter, as well as continued pressure on consumers’ purses. The retailer revealed plans last week to open 250 new stores overseas.