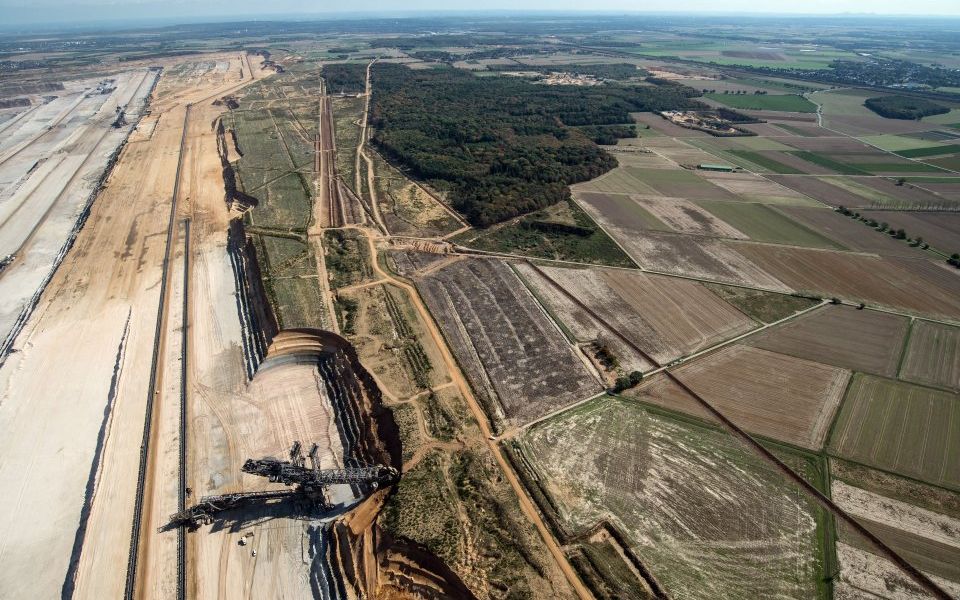 Global temperatures are on course to rise by up to 4°C, twice as far as safe levels, according to a new Climate Progress Dashboard.

The unique dashboard tracks the progress governments and industries are making towards meeting the 2°C temperature rise commitment global leaders made in the Paris Agreement, which came into force in November.

The dashboard, developed by the Schroders Sustainability team, aims to look past headline noise to provide an objective gauge of change across the breadth of fields that will matter in addressing climate change.

How the dashboard works

The dashboard measures progress across political, industrial, technology and energy indicators, to create a unique, comprehensive view of change. The 12 individual indicators are shown below; some measure aspiration while others gauge action.

“Political ambition”, for example, captures the pledges governments have made to reduce carbon emissions. The dashboard points to a 2.8°C rise in temperatures based on current ambitions.

The dashboard also captures actual progress – the implementation of policies – under “political action”. Slower action here would lead to a 3.6°C rise in temperatures, underlining differences between headline statements and tangible action.

Least progress has been made on oil and gas production, which points to a rise of over 6°C, implying major changes will be needed to hit long term targets. Use of these fossil fuels will have to fall significantly in future, ultimately to zero.

Production of coal – typically cast as the villain of climate discussions – has already started falling, although not far enough to meet the two-degree target.

The full dashboard, designed for use by professional investors, also opens up to chart recent progress and scenarios of what it means for future trajectories of global warming.

The basic dashboard will be published quarterly at www.schroders.com/sustainability

Why climate change should matter to investors

Andy Howard, head of sustainable research at Schroders, led the work on the dashboard. Here, he explains why it was developed:

“Climate change will be a defining driver of the global economy, society and financial markets over coming years, decades and beyond. While the issue has moved up investment agendas, the change in strategies has not kept pace.

“The danger is that investors think the problem is being tackled, and that their exposure to climate change risks is reduced, when this is not necessarily the case.

“We developed the Climate Progress Dashboard as part of our efforts to manage the risks and identify the opportunities climate change presents. It provides an objective and transparent view of change to help investors base decisions on the outcomes that are likely, rather than those they would like to see.

“It's worth noting the dashboard is a snapshot of where we stand, not a forecast of where we will end. We are in the early stages of changes that will play out over several decades. Estimates could change quickly with small changes in direction over coming years.

"As a result, the dashboard conclusions must be seen as measures of the paths we are currently on, rather than conclusions on where we will end up.”

Emissions of these GHGs have grown in tandem with the world’s economic expansion, prompting a rise in temperatures. The late 1800s is usually taken as the pre-industrial baseline. Since then, atmospheric concentrations of GHGs have risen 50% from 270ppm to more than 400ppm. Average temperatures are up almost 1°C.

Scientific and political consensus has settled on 2°C as the acceptable limit for temperature rises, requiring concentrations to stay below 450ppm. On current trends, that limit will be breached within two decades.

Andy Howard said: “In short, there is no single silver bullet. Meeting global leaders’ commitment to limit temperature rises to two degrees over pre-industrial levels means cutting greenhouse gas emissions per person by 80% by 2050, a period in which global incomes are set to triple.

"This is not going to be easy. Every part of the global economy, every industry and every company will be affected to some extent. We need new ideas to make sure investors are prepared for those changes.”