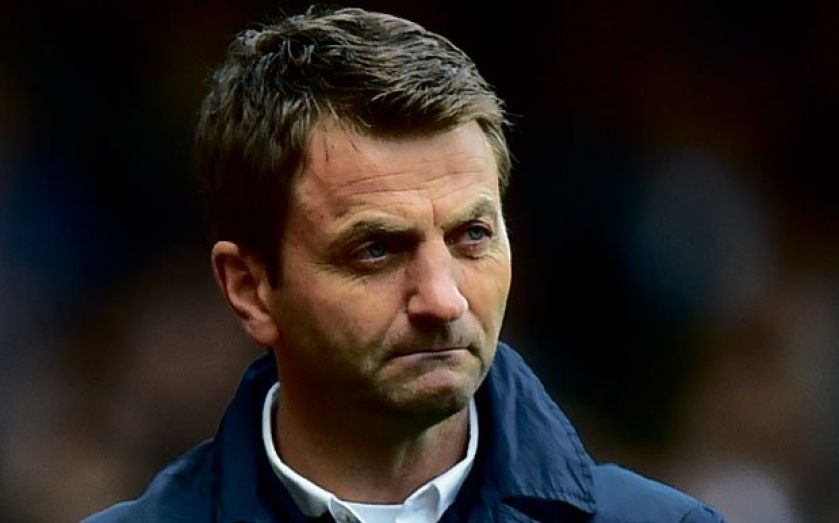 Former Tottenham manager Tim Sherwood remains the hot favourite for the role but QPR are also believed to be interested in speaking to Real Madrid No2 Paul Clement and Derby boss Steve McClaren.

“We the board will hire someone who cares, thinks long term, wants to be involved in developing the academy, has coaching skills, will play young players and is a winner,” Fernandes wrote on Twitter. “I would say three interviews will be done. All fan feedback has been taken in.”

Englishman Clement, 42, is highly regarded for his work as assistant to Carlo Ancelotti at Chelsea, Paris Saint-Germain and now Real, having been part of league-title winning campaigns with all three clubs, and is thought keen to begin his own managerial career but would prefer to see out the current season in Spain.

Former England manager McClaren’s desire to stay at Derby at least until the summer, by which time he could have led the Rams into the top flight, could equally prove a stumbling block.

Ex-Tottenham boss Sherwood’s prospects appeared to improve yesterday when Rangers promoted Les Ferdinand, who he worked with at Spurs last season, to a more influential director of football role.