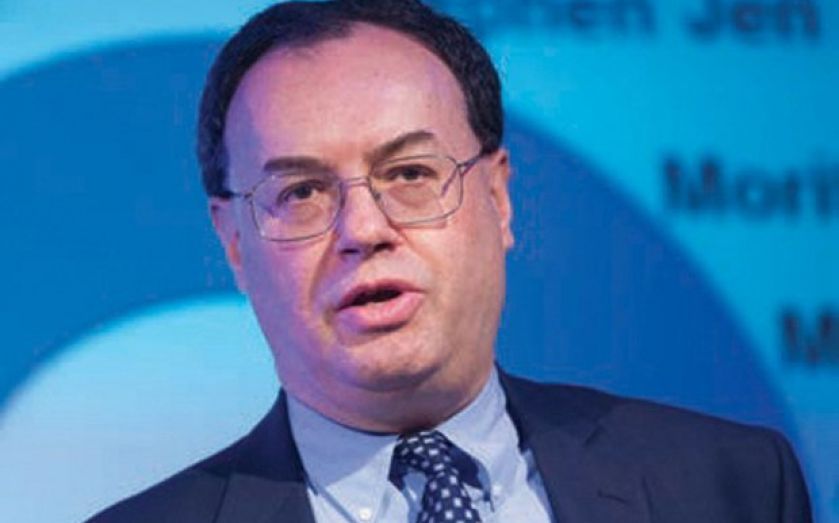 THE BANK of England has the power to confiscate bonuses years after they are paid out as a new way to punish any rogue bankers who fiddle markets, the regulator said yesterday.

It means no new legislation is needed to claw back payouts up to a decade after they were paid out, and the Prudential Regulation Authority (PRA) will start consulting on the plans next year.

If a bank fails and is bailed out, senior staff could lose their deferred payouts. They will face a reverse burden of proof in such cases – unlike the normal legal process, bankers will have to prove their innocence, showing they worked hard to reduce risks.

But regulators admitted they will have to make sure they do not break human rights rules, as the pay was legally earned for good performance in previous years at the banks.

The Bank’s assessment comes in response to the Parliamentary Commission on Banking Standards’ (PCBS) report earlier this year, which sought to create tougher rules for bankers.

PwC said it will be very difficult to claw back pay years after they have been paid out: “While this will doubtless be a popular measure, it will also give rise to significant legal issues and leave executives open to the prospect of claw-back action long after they have left the bank.”

The consultancy added the new round of consultations will cause chaos in the sector.

“The further revision to the Remuneration Code will be viewed with trepidation and extends the period of uncertainty created by the introduction of the EU bonus cap,” said PwC.

Those EU rules could reduce the potency of bonus clawback plans, as the cap will result in lower bonuses and higher base salaries.

Meanwhile the Financial Conduct Authority welcomed the PCBS’s report and asked for more powers and more time to pursue cases.

WHAT IS HAPPENING TO THE RULES FOR BANKERS?

This summer the Banking Commission said it wants bankers who abuse markets to lose more financially, and senior bosses of failed banks to lose bonuses.

Yesterday the Bank of England’s Prudential Regulation Authority (PRA) responded – saying it has the power to do this, and will consult on the ideas.

That means bankers could see bonuses deferred for up to 10 years, and potentially lose them if the bank goes under. If they manipulate markets, they could lose bonuses after they have been paid out.

But there are human rights concerns. It could be legally hard to claw back bonuses when a bank is bailed out, as the pay was earned for good performance previously.

The Banking Commission wants more personal responsibility, with senior bankers no longer allowed to say they did not know what happens in the unit under them.

The PRA has promised to enforce a new Senior Persons regime that will see an executive given personal responsibility for each key area of risk in a bank.

If anything goes wrong in their area of responsibility, that executive will automatically be assumed to be in the wrong – and will have to prove they took steps to stop problems building, if they want to avoid punishment.

The Banking Commission also wanted to make sure staff paid any fines levied on banks through a cut to their bonus pool, instead of investors losing out.

Regulators believe this does already happen, but the PRA wants banks to make sure the bonus pool reflects both the scale of any fines and the damage to the bank’s reputation.

The Commission of MPs and peers demanded changes to corporate governance, with a separate risk committee guarding the independence of the chief risk officer.

The PRA agreed with the principle of the proposal and said it will consult on ways to implement the idea.

It will also look at ways to toughen up the role the non-executive directors in an effort to make sure they can challenge the executives consistently.