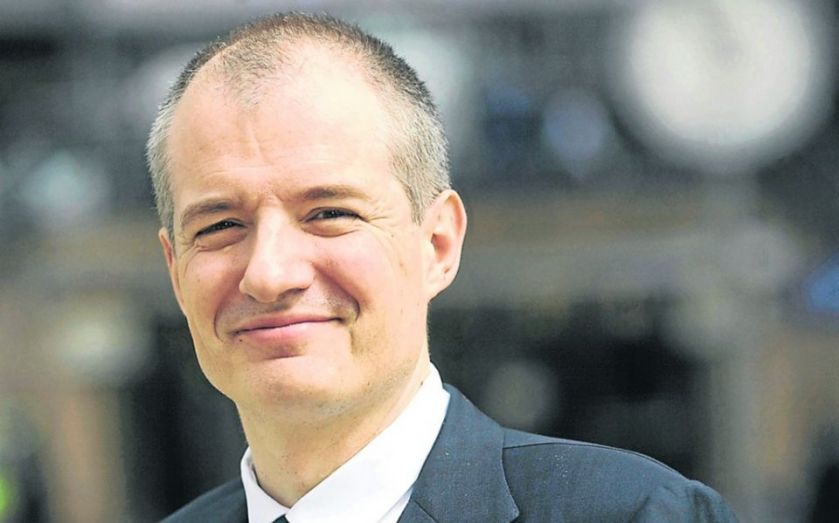 Three years on from the so-called “shareholder spring” and listed hedge fund Man Group is again facing murmurs of discontent from investors over pay. The FTSE 250 group, led by chief executive Manny Roman, has put forward a plan to boost executive pay rewards and make it “competitive in the marketplace”. However influential advisory firm Institutional Shareholder Services (ISS) is recommending that investors oppose the change at Friday’s annual general meeting. Man Group is not the only one to face concerns – firms like AstraZeneca, HSBC and BG Group have all faced pressure over pay in recent weeks, with insurer RSA also braced to feel the heat this month. While not on the scale of 2012, the fall-out from re-jigged remuneration policies are once again pushing pay up the agenda – and causing concern for business groups. “Pay has to remain a matter for the boards and shareholders of businesses, but this does not mean there should be an ‘anything goes’ approach,” British Chambers of Commerce policy director Adam Marshall said:  “The worst possible outcome from the very valid debate on pay would be clunking political interference. Regulations can have a negative impact and drive companies away.” Oliver Parry from the Institute of Directors also shared the concerns, pointing to fears high pay could lead to political interference. “You don’t want inflammatory pay packets to result in a government coming in and legislating for pay caps and further regulation,” he said. A large chunk of executive pay is also fed from incentive plans established in prior years, another concern high on the agenda. Adam Hillyard from the High Pay Centre, a campaign group targeting high levels of executive pay and income inequality, says that incentive plans have driven pay up so much, rival companies find it easy to poach top talent. “They facilitate executive enrichment, without making it more likely that businesses will be able to retain key staff,” he said. However, with a stronger focus by companies on executive pay, retaining top talent could drown out other considerations. “Companies have got to decide what they think is a fair amount to attract and retain staff, at all levels, but for executive pay this should not be the primary thing they consider when designing remuneration policies,” Parry said. Big name investors have already sensed a change in mood. City fund managers now employ dedicated staff to focus on corporate governance. “If pay is not constructed around the long term interests of the company, then shareholders, as always, have a crucial role to play in scrutinising their pay policies,” Parry added.