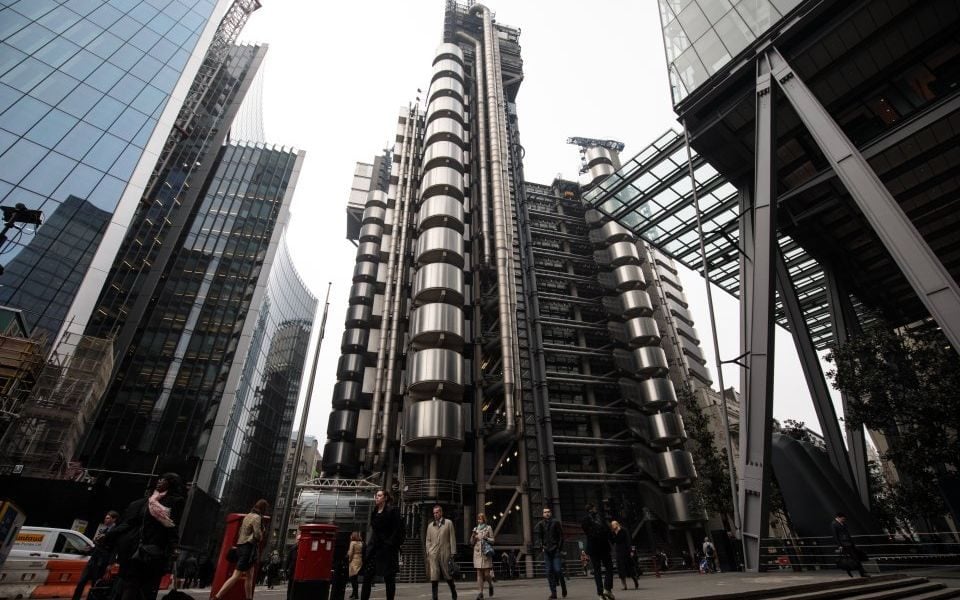 The board of directors of DNB has appointed Kjerstin Braathen as new group chief executive of DNB. Rune Bjerke has notified the board that he wishes to step down as of 1 September, after nearly 13 years as head of DNB. The board of directors of DNB has carried out an extensive process to find the right person to take over the baton from Rune. Kjerstin is leaving the position as chief financial officer in DNB, and before that, held the position as group executive vice president for corporate banking. She worked in the bank’s department for shipping and offshore for 13 years, and has been chair of the board of several of DNB’s wholly-owned subsidiaries. Kjerstin comes from Lillestrom, is married and has three children. Rune had been group chief executive of DNB since January 2007.

IP Group, the developer of intellectual property-based businesses, has announced the appointment of Aedhmar Hynes as an independent non-executive director with effect from 1 August 2019. Aedhmar was chief executive officer of Text100, a digital communications agency with 22 offices and over 600 consultants across Europe, North America and Asia. Through her consulting work she has advised and supported many of the world’s most important brands through digital transformation and technology disruption. She is chairman of the board of trustees of the Page Society, the preeminent industry body for chief communications officers of Fortune 500 companies. In 2016, she was appointed to the Advisory Council of the Massachusetts Institute of Technology Media Lab. She also serves as a board director of Technoserve, helping entrepreneurs emerge from poverty in the developing world. She is on the US foundation board of the National University of Ireland, Galway and is a Henry Crown Fellow at the Aspen Institute